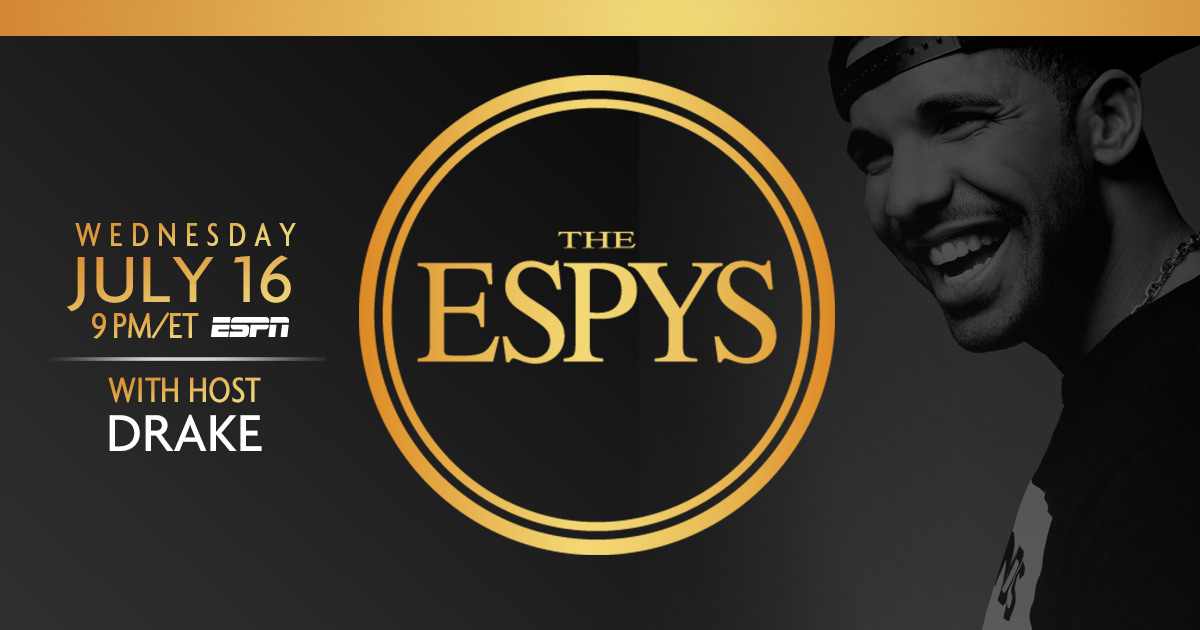 The 2014 ESPN ESPY Awards are taking place on Wednesday night from the Nokia Theatre with Drake as the host.

Tireball Sports will be covering this event with full results for all of the ESPY Award winners. Those wanting to watch at home can tune in at 9:00 pm ET.

Best Female Athlete: Ronda Rousey (was there any doubt? and of course she is not there due to surgery)

Best Play: Chris Davis (returning that kick against Alabama has been this show)

Capital One Cup Award: Given to Florida women and Notre Dame men

Best Record Breaking Performance: Peyton Manning, Denver Broncos (for all of them)