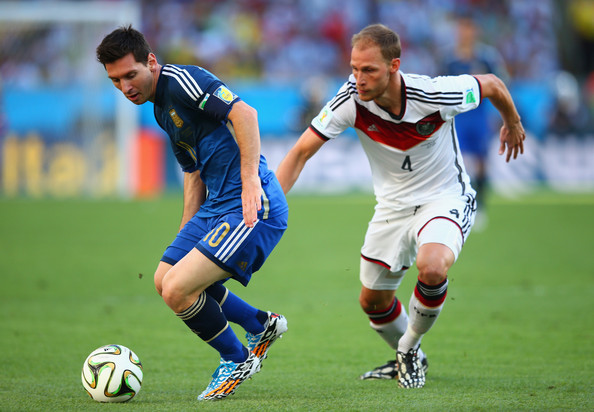 Take issue with Lionel Messi winning the World Cup’s Golden Ball? You are not alone.

“Messi? I would give him heaven if possible,” said Argentina soccer legend Diego Maradonna, via the Guardian. “But it’s not right when someone wins something that he shouldn’t have won just because of some marketing plan.”

For what it is worth, Messi down played winning the award.

“We deserved it a bit more after the game we played. It’s very painful to lose the way we did because we were near penalties.

“I believe this World Cup deserved another final because we had chances. We reached the final, while other Argentinians didn’t get past the quarter-finals. But we’re disappointed not to have won this game. There’s a lot of anger.