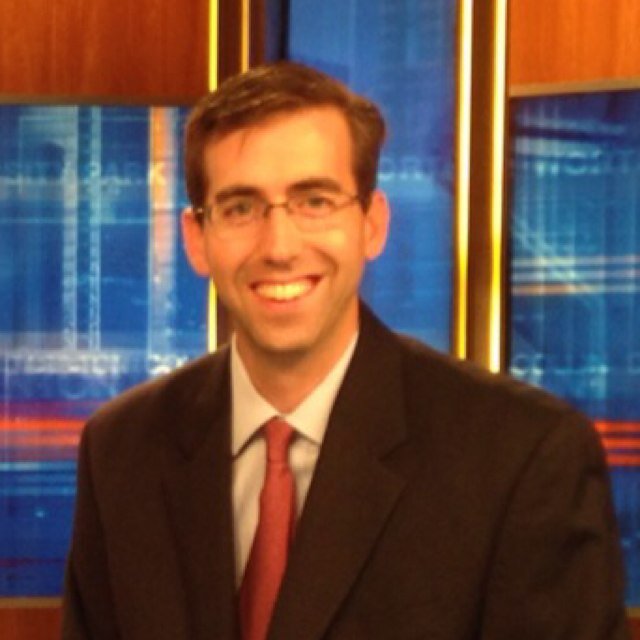 Durrett was known for covering the Texas Rangers and Dallas at ESPN Dallas and was sending out tweets a recent as Tuesday morning about transactions from the Rangers. Someone with ESPN ties must have access to his twitter account now as it has also sent out links to other ESPN columnists paying their respects to their colleague.

He leaves behind a wife and two young children.

Durrett more or less flew under the radar when it comes to criticism. One of the biggest knocks against him was that he was too nice, as if that can truly be a bad thing.