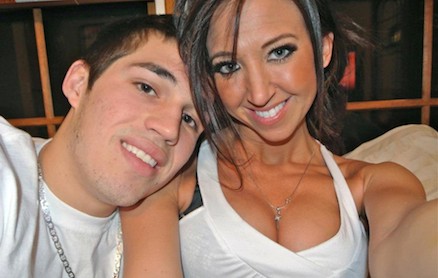 An appeals court has ruled that a gossip website is immune from being sued by former Cincinnati Bengals cheerleader Sarah Jones.

TheDirty.com had posted information suggesting that Jones was promiscuous and had sexually transmitted diseases. The website had contended that those comments were from third party users rather than site operator Nik Richie.

A jury originally ruled in favor of Jones awarding her $338,000 but on Monday the Cincinnati-based 6th U.S. Circuit Court of Appeals reversed the decision.

Jones’ attorney says she plans to appeal the lawsuit.