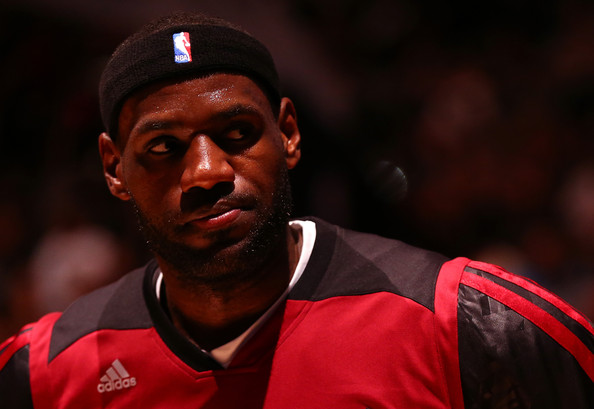 After splitting the first two games of the NBA Finals in San Antonio, the Miami Heat and the San Antonio Spurs will be looking to get the upper hand in Tuesday’s Game 3.

In Game 1 there was the cramping of LeBron James while Game 2 featured a strong performance out of King James. One can fully expect Game 3 to go the way of LeBron and with this one being a home game few are betting against him.

Coverage of Game 3 of the NBA FInals between the Miami Heat and San Antonio Spurs will take place on Tuesday beginning at 9:00 pm ET on ABC from the American Airlines Arena in Miami, FL.

Vegas Odds: The Heat are a 4.5 point favorite against the Spurs in Game 3.

Will the Heat take control of this series or will the Spurs be the ones up 2-1 after Tuesday night?