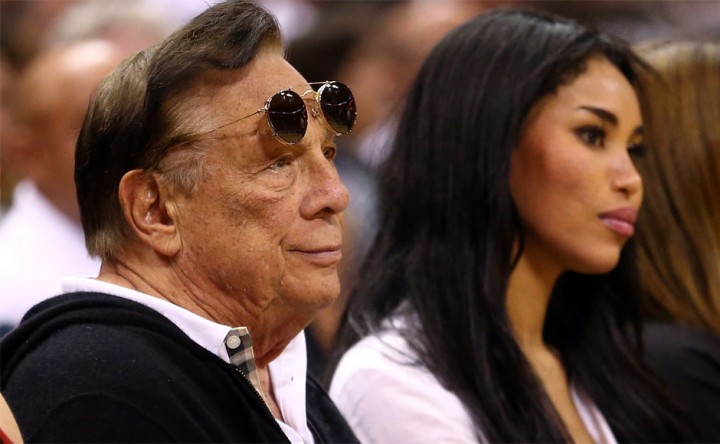 On Monday Sterling released a statement to NBC saying that he did not want to sell the Clippers and that statements made in the press about him are untrue.

You can read the entire statement below.

Many things have been said about me in the media which are not true. I believe that Adam Silver acted in haste by illegally ordering the forced sale of the Clippers, banning me for life from the NBA and imposing the fine. Adam Silver’s conduct in doing so without conducting any real investigation was wrong.

The action taken by Adam Silver and the NBA constitutes a violation of my rights and fly in the face of the freedoms that are afforded to all Americans.

I have decided that I must fight to protect my rights. While my position may not be popular, I believe that my rights to privacy and the preservation of my rights to due process should not be trampled.

I love the team and have dedicated 33 years of my life to the organization. I intend to fight to keep the Team.

Sterling was fined $2.5 million and banned from the NBA for life following a recording of him making racist comments. He is suing the NBA for $1 billion.