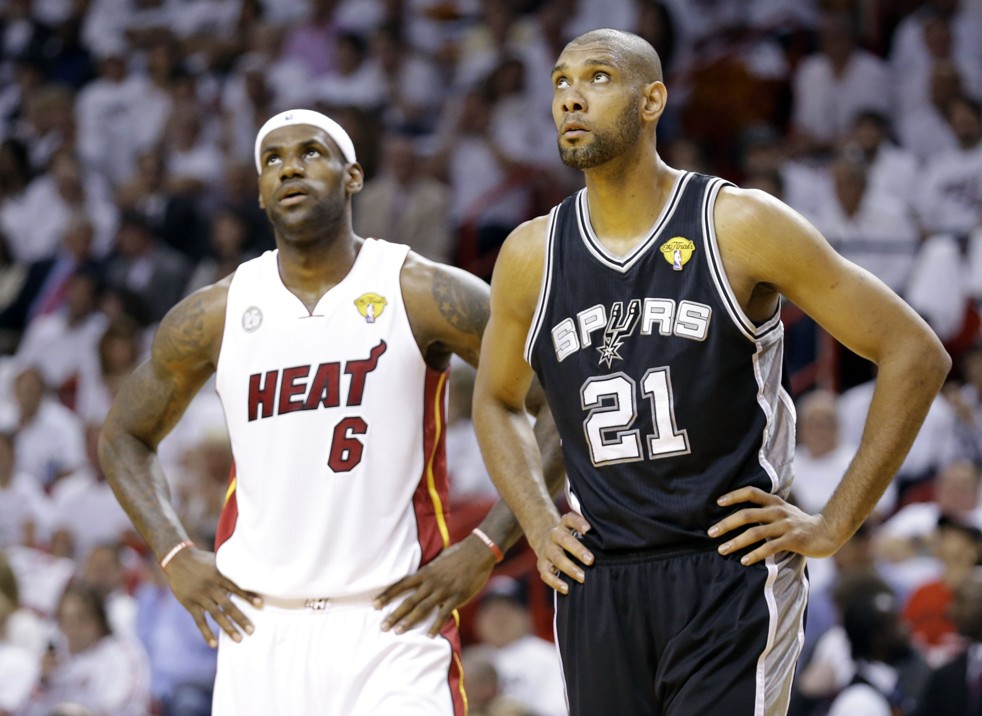 Game 4 of the NBA Finals will take place on Thursday as the San Antonio Spurs and Miami Heat go at it again.

After splitting the opening two games in San Antonio it was the Spurs who won Game 3 in Miami on Tuesday night.

On Thursday Game 4 will take place from the American Airlines Arena in Miami, FL as the Miami Heat host the San Antonio Spurs. Coverage will get underway at 9:00 pm ET on ABC.

The Odds: Vegas has the Miami Heat as a 5.5 point favorite against the San Antonio Spurs in Game 4.

Will the Heat even this thing up or can the Spurs take a 3-1 lead?