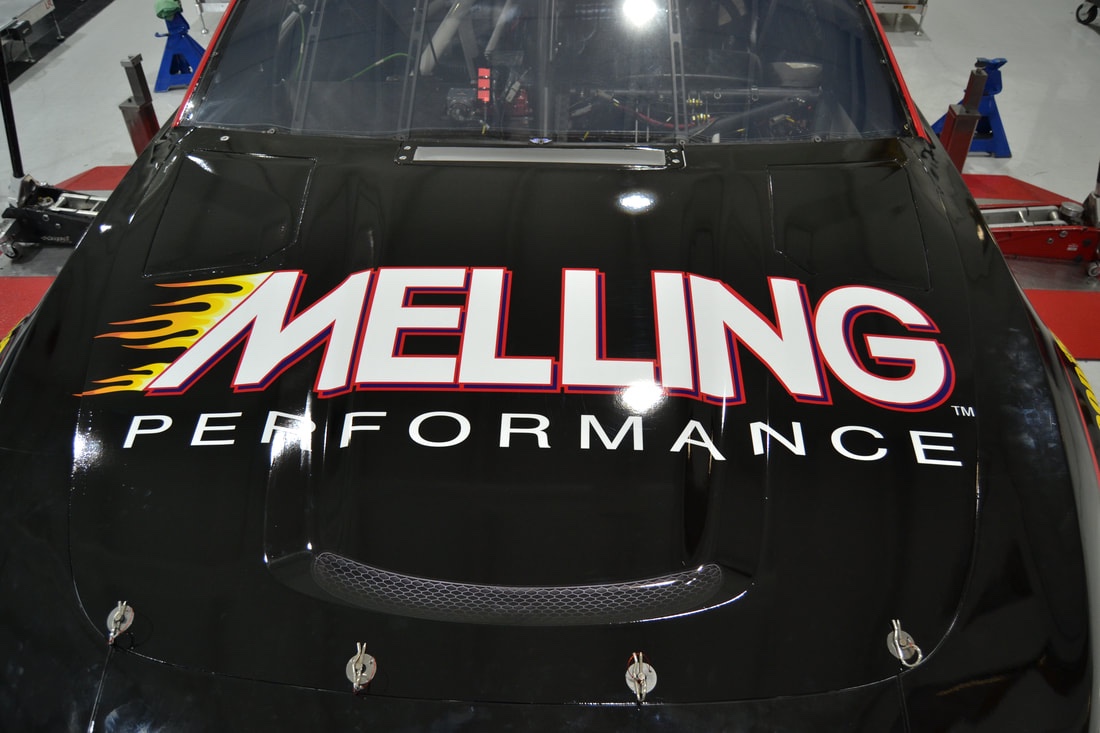 Based in Jackson, Mich., Melling serves the global transportation original equipment and aftermarket segments and is noted for its world-class engineering, product development, and distribution capabilities. Melling operates seven facilities: five in North America, one in Mexico, and one in Europe.

The Melling family is one of the most popular families in NASCAR. Patriarch Harry Melling started Melling Racing in 1982 and won the 1988 Winston Cup Championship with famed driver Bill Elliott. The team also won the first ever “Winston Million” with Elliott in 1985. Son Mark Melling, who owned and operated Melling Racing from 1999 to 2002, currently runs Melling Engine Parts and is happy to be back on track.

“We’re thrilled to have an opportunity to get involved in NASCAR again,” said Melling. “Teaming up with Michael and Front Row Motorsports gives us the chance to stay close to our racing roots while promoting our performance engine parts brand.”

“It’s so cool to have Melling on board this weekend,” said McDowell. “They have a long and rich history in the Cup series, so I’m excited that they’re getting involved again. To have the name ‘Melling’ on our car so close to their home base really means a lot.”

The No. 34 Melling Engine Parts Ford Mustang will make its debut at Michigan International Speedway on Friday, June 7 for practice and qualifying. The “FireKeepers Casino 400” Monster Energy NASCAR Cup Series race will air Sunday, June 9 at 2:00 p.m. ET on FS1.