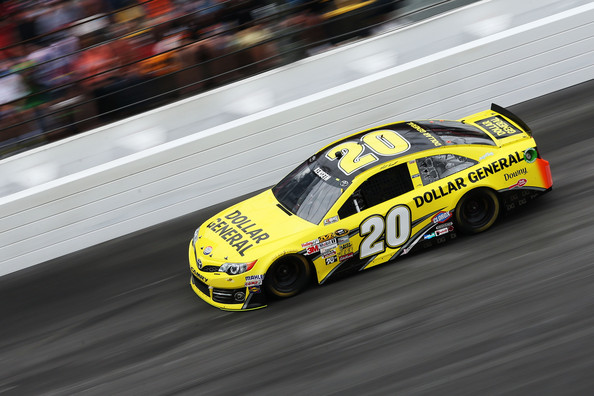 Former Cup crew chief Wally Brown will call the shots for the No. 20 Joe Gibbs Racing car driven by Matt Kenseth. Crew chief Jason Ratcliff was suspended by NASCAR after rods connecting to the engine on the race winning car from Kansas was found to be under weight. Ratcliff will be eligible to return to the track next week.

Meanwhile the Penske Racing cars driven by Brad Keselowski and Joey Logano will have new crew chiefs for the next three weekends following penalties from Texas Motor Speedway. Kevin Buskirk will replace Paul Wolfe as the crew chief for Keselowski while Steve Reis will call the shots for Joey Logano in place of Todd Gordon.

Wolfe and Gordon will be able to return at Dover after their six race penalty was reduced to two and the All-Star race weekend at Charlotte next week.