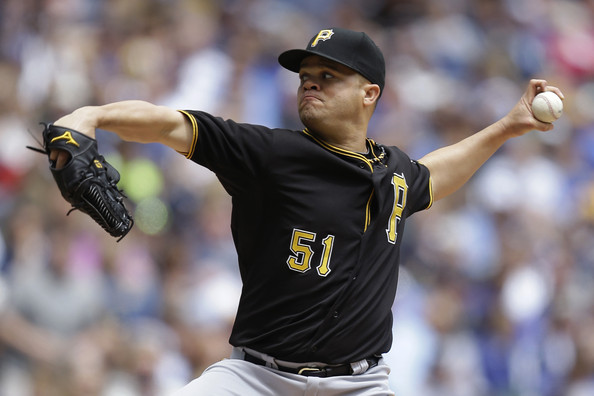 The Phillies are on their way to signing left handed pitcher Wandy Rodriguez to a minor league deal.

Rodriguez lasted just 26 2/3 innings with the Pirates last season posting a 6.75 ERA and a 1.69 WHIP while dealing with arthritis in his pitching elbow. No one took a shot on him once he was released in May and he later opted to have surgery.

The Phillies would be buying low on Rodriguez here but expecting anything out of him at this point may be wishful thinking.