Marlins closing in on record deal with Giancarlo Stanton 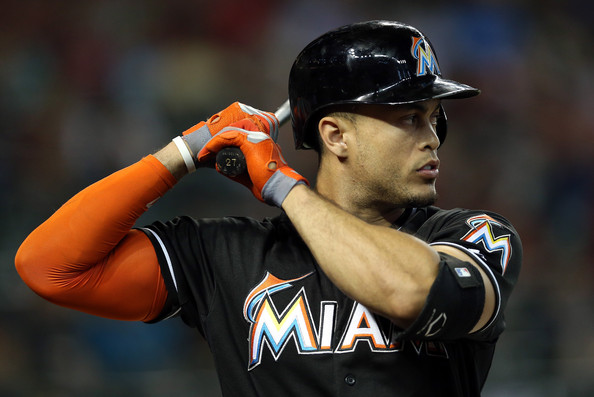 Is Giancarlo Stanton satisfied with the Miami Marlins? If the rumored contract of 13 years for $325 million is true then we can only assume the answer is yes.

Such a contract for Stanton would be a record topping the deal given to Miguel Cabrera in 2012.

#marlins, stanton closing in on $325M, 13-year deal. expected to have no-trade and opt-out. story up soon on @CBSSportsMLB

When the Marlins first spoke about signing Stanton to an extension few could have envisioned that they were this serious. The contract buys out his final two years of arbitration and first 11 years of free agency.

If Stanton were to fulfill the entire contract he would not become a free agent again until age 38.