Nationals closing in on deal with Kevin Frandsen 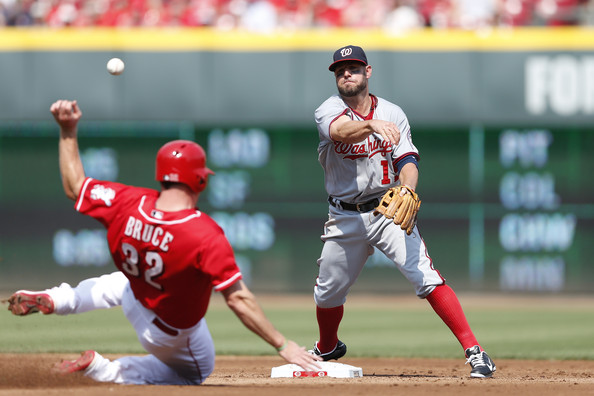 The Washington Nationals are closing in on a new deal with infielder/outfielder Kevin Frandsen.

Frandsenis arbitration-eligible for the first time this year. He had been ticketed to earn $1.2 million in arbitration and currently it is unclear exactly what his new deal will cost the Nationals.

#Nationals are closing in on a one-year deal with Kevin Frandsen that would avoid arbitration, according to @JamesWagnerWP. #MLB