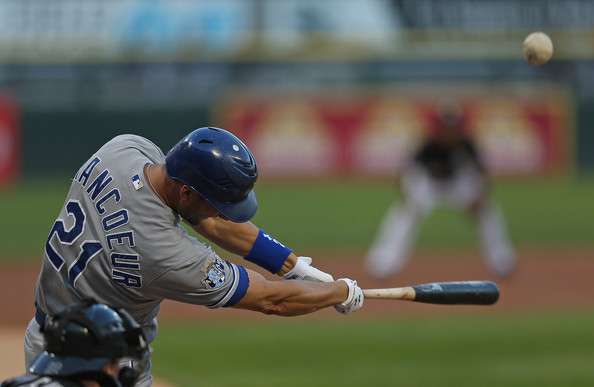 Francoeur had the worst season of his career in 2012 as he batted just .235 with 16 home runs and 49 RBI. Francoeur who is known as a free swinger managed an on base percentage of .287 and his defense was suspect at times.

“Jeff is not a dummy,” manager Ned Yost said. “He knew it was a rough year for him last year, and he knew he needed to bounce back. He worked diligently this winter for that to happen. I’ve got a real good feeling he’s going to come into spring training and put together a very productive year for us.”

The Royals are hoping that Francoeur returns to the form that made him so valuable to the club in 2011. That season Francoeur hit .285/.329/.479 while hitting 20 home runs and stealing 22 bases.