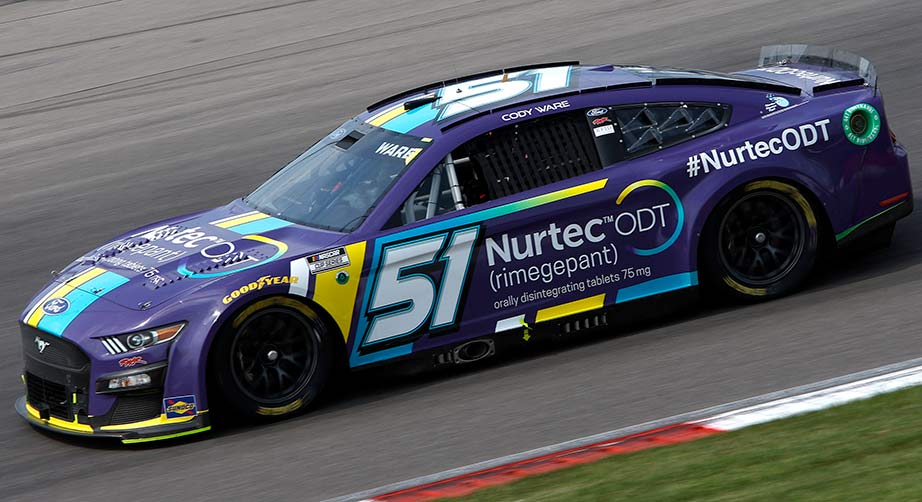 RWR will lease space at the RFK complex in Concord, N.C., as part of the agreement.

“At its core, it’s a technical alliance with probably a twist,” said RFK president Steve Newmark. “Getting on our campus, we’ll have even closer interaction just because of the proximity and the fact that (RWR president) Robby (Benton) and Jeremy Thompson (RFK competition director) and folks will be talking.”

Last season RWR fielded two entries in NASCAR’s Cup Series, the No. 15 and the No. 51.

Ty Dillon will be sponsored by Ferris Mowers in a select number of NASCAR Cup and Xfinity Series races...
NASCAR Cup Series