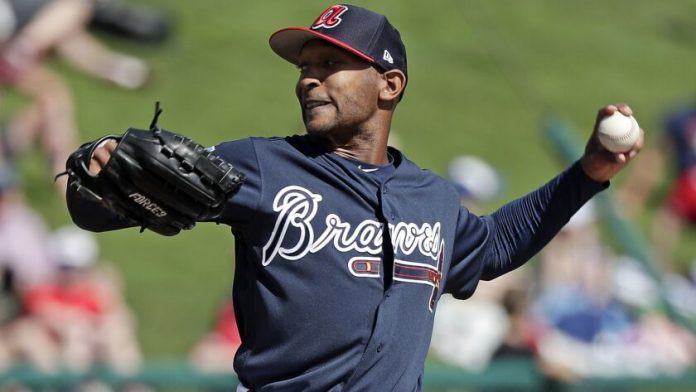 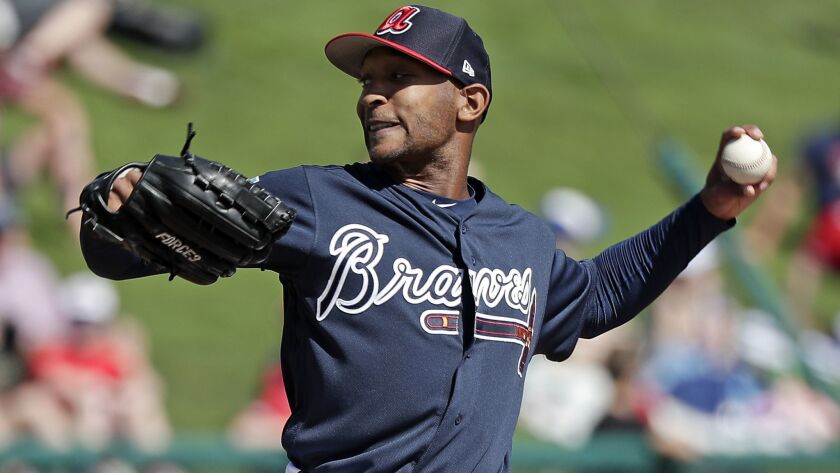 Freeman, 34, will attempt to show he is healthy from Tommy John surgery which allowed him to appear in just eight games dating back to the start of the 2019 season.

The Royals have been busy adding veteran options to their bullpen as Arodys Vizcaíno and Colten Brewer were also added on minor league contracts earlier this month.

In his career Freeman has appeared in 271 games and owns a 3.58 ERA, 1.43 WHIP, and a 115 ERA+. Freeman has pitched for the St. Louis Cardinals, Atlanta Braves, Texas Rangers, Washington Nationals, Los Angeles Angels, and Milwaukee Brewers over the course of nine seasons in the major leagues.