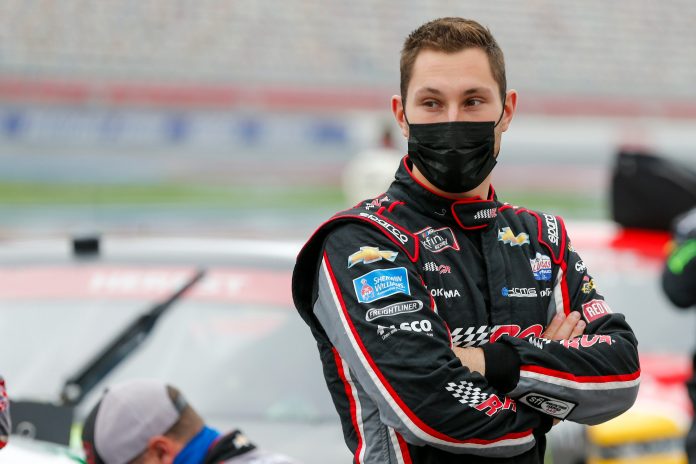 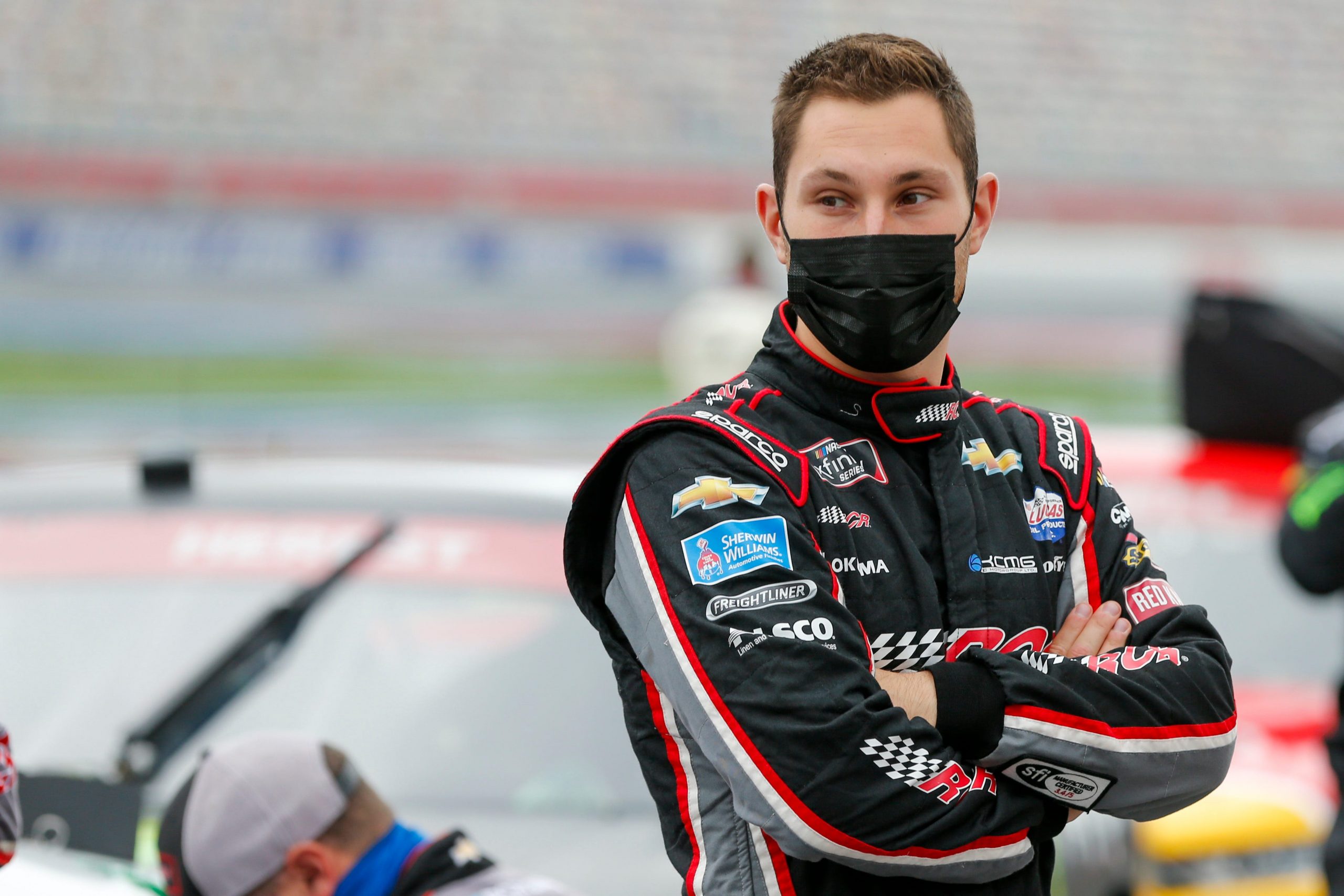 Kaz Grala is slated to attempt to get the No. 50 Chevrolet into the season opening Daytona 500, one-year after a 28th finish and leading ten laps in his debut in the event.

On Wednesday Adam Stern reported that the team has a car and a sponsor for the race. They would need to make their way into the event as one of the open teams as they do not have a guaranteed starting spot.

.@TMTRacing50, the long-aspiring NASCAR team affiliated with @FloydMayweather, is working to try to finalize a deal to enter next month’s Daytona 500 as its first race, per sources.

➖ The team has secured a car, sponsor and @KazGrala so it appears close to an announcement. pic.twitter.com/rUBVZATaAP

In addition to the Daytona 500, Grala also completed at the Talladega spring race finishing 10th and at the summer Daytona race scoring a 35th place finish. Each time he drove the No. 16 Chevrolet of Kaulig Racing. Grala also made two Xfinity and three Camping World Truck Series starts in 2021. His NASCAR highlight is a win in the 2017 Truck Series opener at Daytona where he won from the pole in the No. 33 Chevrolet of GMS Racing.