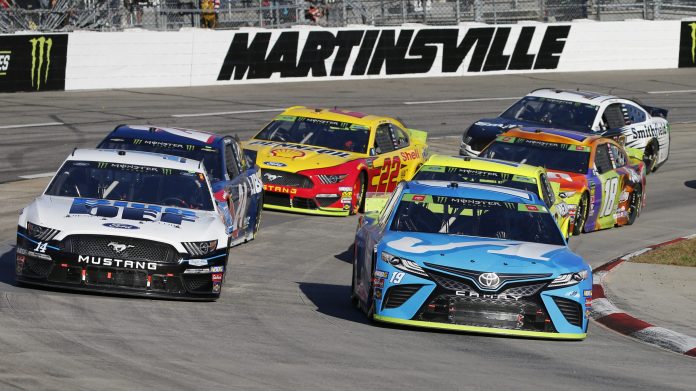 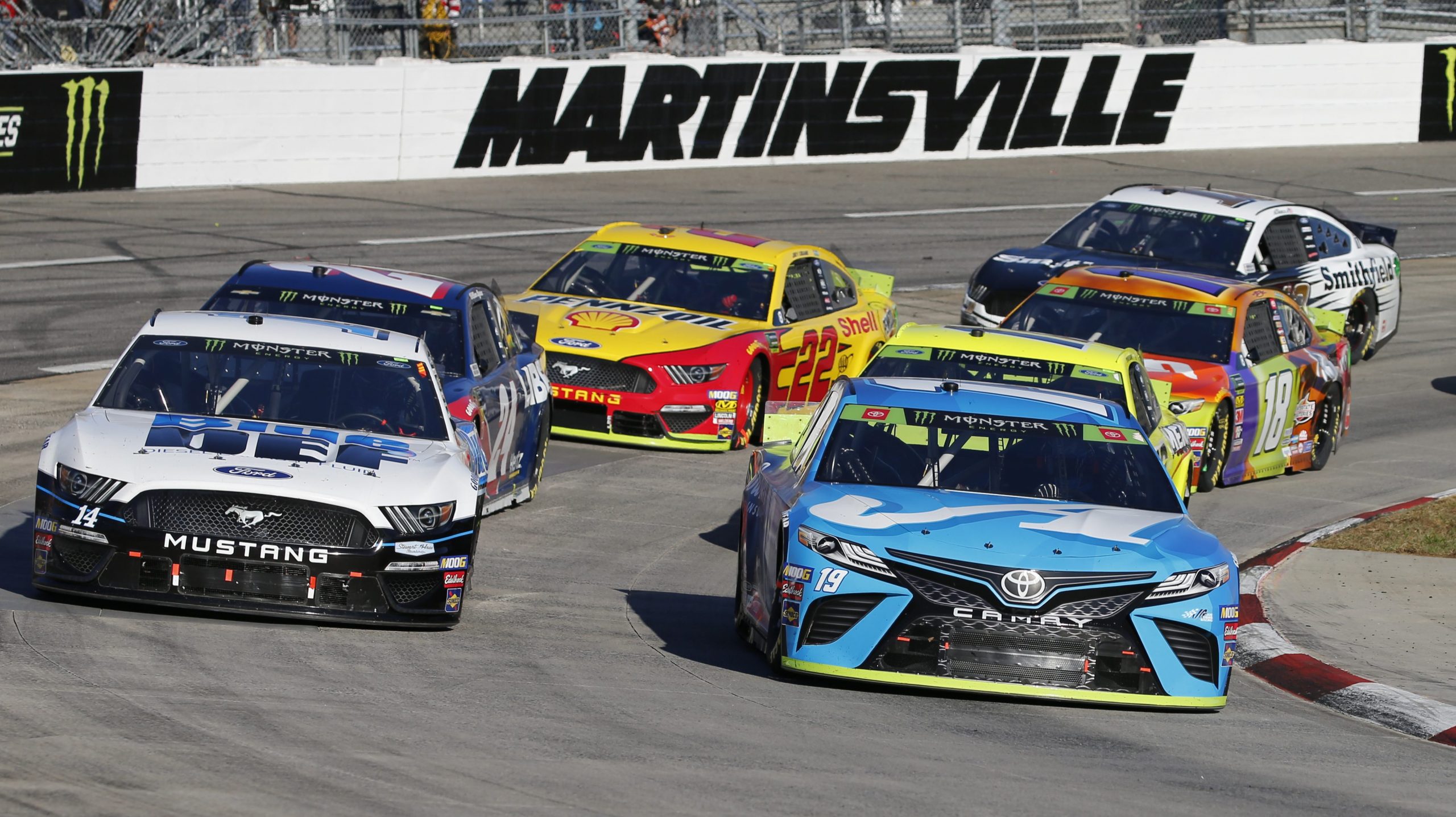 According to Dustin Long, Peacock will stream events at Texas, Martinsville and Phoenix in addition to the races also airing on NBC.

Peacock will have both pre-race and post-race coverage for those events.

#NASCAR … @peacockTV will stream 3 Cup playoff races IN ADDITION TO THE RACES BEING SHOWN ON NBC.

Pre- and post-race coverage also will be streamed on Peacock

Again, this is IN ADDITION to what will be on air.

The first of these races to air on Peacock will be the Texas race on Oct. 17 with Martinsville on Oct. 31 to follow. The finale at Phoenix will also be steamed on Peacock on Nov. 7.

This reflects three of the final four races of the season with only the Oct. 24 race at Kansas Speedway being the outlier. That will air only on NBCSN.