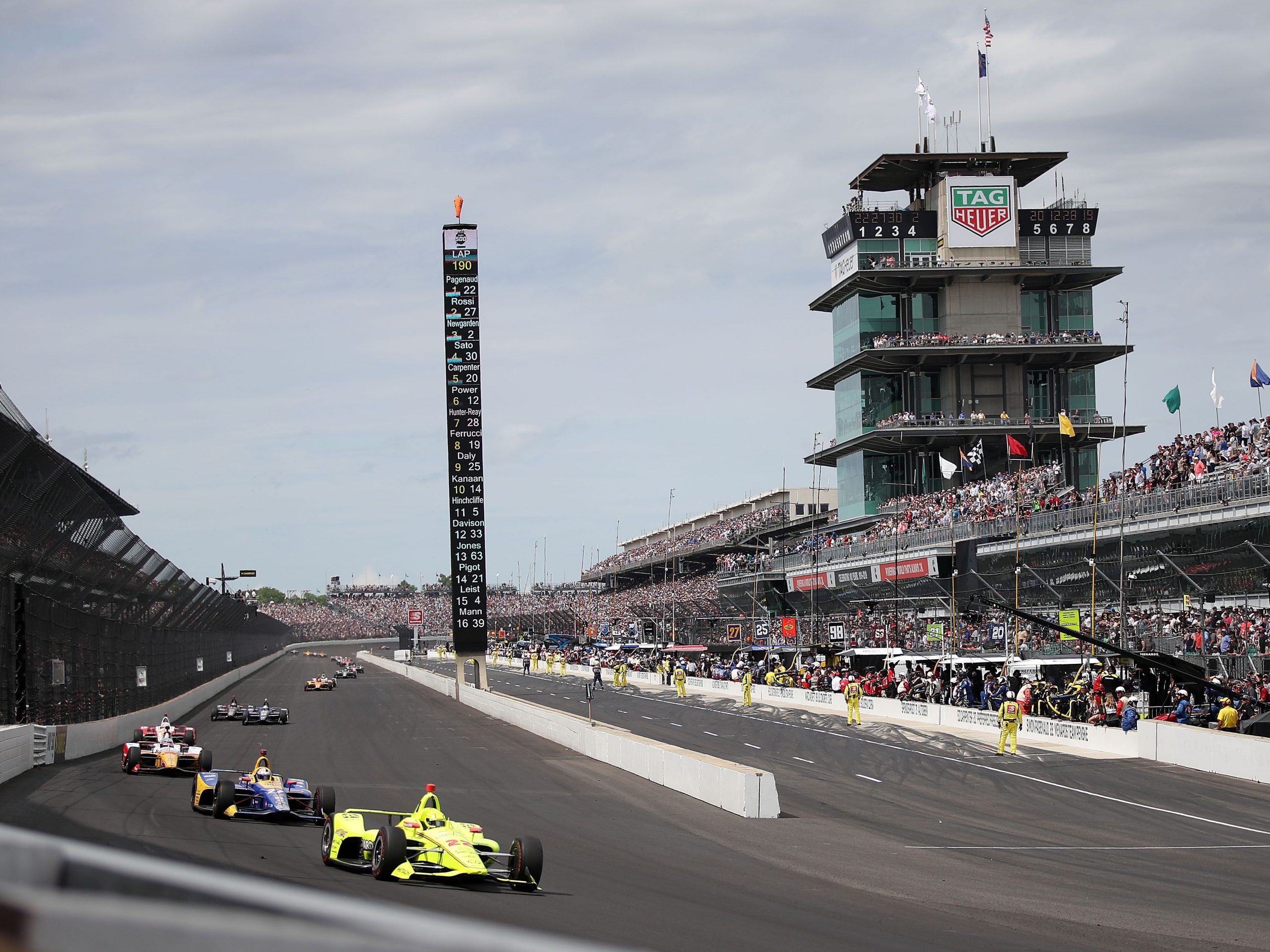 The entry list for the 105th running of the Indianapolis 500 has 35 drivers on it, 33 of those drivers will compete in the race on May 30.

Scott McLaughlin, Pietro Fittipaldi, and RC Enerson make up the rookies on the entry list. Simona De Silvestro, who last competed in the 500 in 2015, is the lone woman attempting to make the race.

Chevrolet makes up 18 entries, while Honda is the remaining 17. All cars in the series use the Dallara chassis and Firestone tires. Practice at the 2.5-mile track begins on May 18 and runs until qualifying which will be held May 22-23.