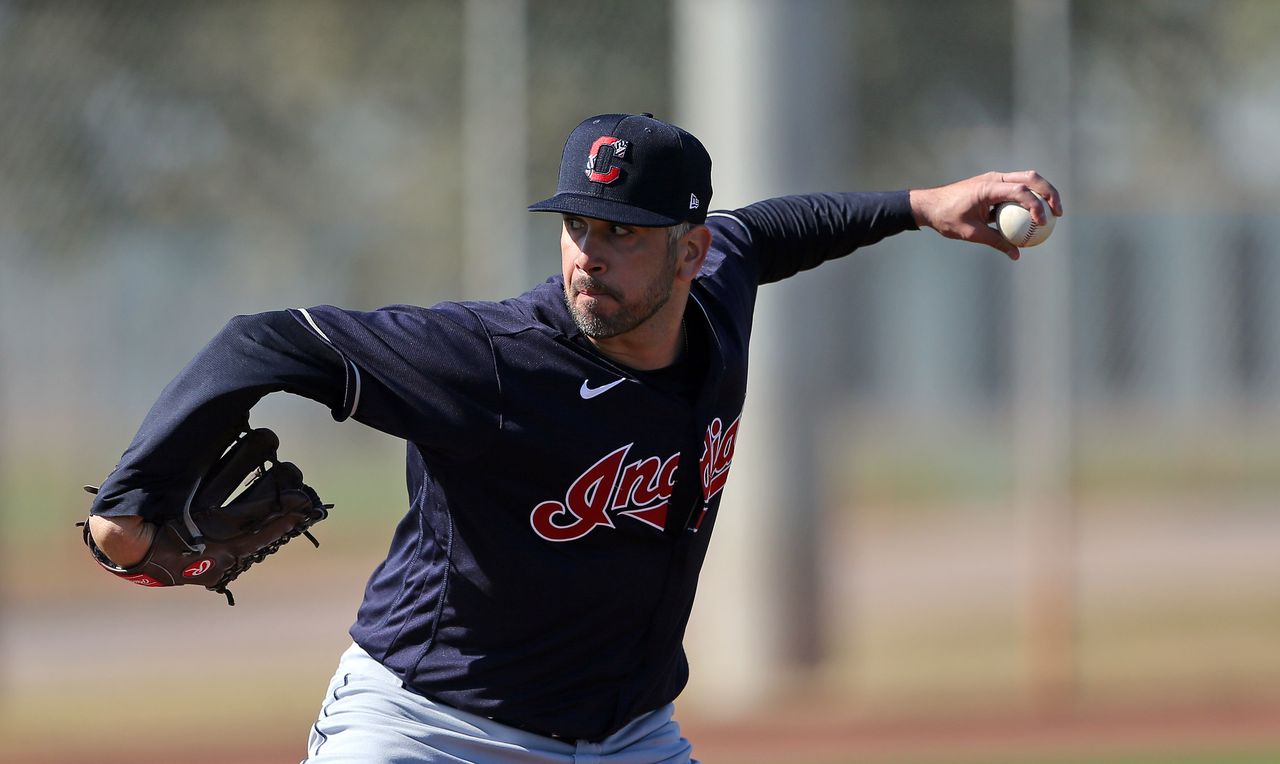 Oliver Perez, 39, is back with Cleveland after inking a minor league deal with the team according to Jon Heyman.

Perez has spent the last three seasons with Cleveland while being an integral part of their bullpen.

Assuming Perez cracks the roster out of spring training, he stands to start his 19th big league season.

Oliver Perez goes back to Indians

Last season Perez became the longest tenured Mexican player in Major League Baseball with 18 seasons. He stands to best his own mark this season.

It is almost insane to think that Perez began his big league career back in 2002 as a starter for San Diego before a trade to Pittsburg put the left hander on many long-time baseball fans radar. After a mostly dismal stay with the New York Mets, Perez did not even appear in a big league game in 2011 with Washington before he transitioned to the bullpen to start the 2012 season with Seattle. Since that time Perez has made stops in Arizona, Houston and Washington again when he seemed to be on his way out of baseball before landing with Cleveland and putting up three solid campaigns in a row.