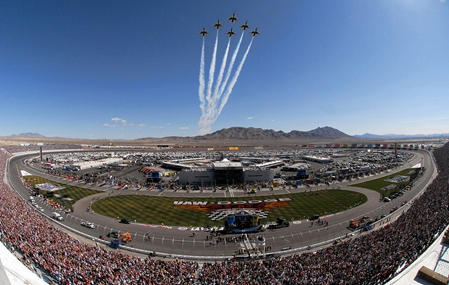 Contract extensions are nothing new to those in NASCAR, but the signing of Brad Keselowski is one of the biggest to come to the sport in the past few years. With the amount of success that this team is bringing to the sport, this could be a gamechanger for the 2021 season along with the other changes. In this article, we will be providing you with insight into some of the latest NASCAR news.

Since 2009 Brad Keselowski in the number 2 ford has been racing for Team Penske as one of the top free agents in NASCAR. With a hugely successful career since his rookie year in 2009, there have been several victories for the driver with a 2012 cup championship win as well as 33 overall victories in the NASCAR premier series including titles such as The Coca-Cola 600 and Southern 500 events.

In addition to racing for the team in these championships, there are several championships wins in the 2010 Xfinity champion with another 39 wins in that series as a whole.

With several wins under his belt, it is no surprise that Brad Keselowski is one of the best free agents in the NASCAR at this time. With several successes under the Penske team, this is a relationship that has proved profitable for the both them and the driver. With the driver being the perfect representation for the team for over 10 years now, Penske has been looking to keep hold of the star NASCAR racer since the end of the 2020 season. With a total of 3 wins in 2020 and 15 top 10s in that season, Keselowski has been one of the favourites to win the league on several NASCAR betting sites as a result. 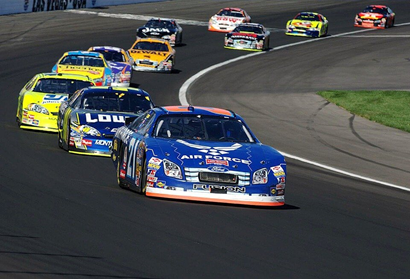 With another amazing season in 2020, it comes as no surprise to many fans that Team Penske has decided to extend his contract for the foreseeable future. When asked about the contract extension Keselowski had this to say:

“I have been racing for Team Penske for the vast majority of my NASCAR career and to continue to represent Roger Penske, our partners and his organization is exactly where I want to be.”

This is a promising future for the team as Keselowski still has plenty more to give to the team and is ready and raring to go for yet another victory across the board. So far in his career, he has scored 32 of his 33 wins whilst driving the number 2 ford for the team proving that this is the perfect team for him to be driving with. Despite the uncertainty of this contract extension extending into half of the 2020 season, the racer remained unphased and saw himself win yet again. Though there have been several reports of the content extension, there is no report of how much Keselowski is gaining from the signing of this extension.

The Future Of NASCAR

With the signing of this contract as well as several other changes to come to NASCAR as a result of the pandemic, there is plenty for fans to be excited about in the near future. With the possibility of fans in the stand dwindling with the ongoing pandemic, the 2021 NASCAR season could be anyone’s game as a result.

With this in mind, there are several ways that this contract extension could bring more success to the team in the near future all whilst making the line up in the near future making it an exciting season for many in the long term.