Why Many Americans Have Fallen For NASCAR

Over the years, NASCAR has become one of the most popular sports in the United States. Its fans mostly rest in the southern portion of the United States but the league has worked diligently to spread. There is something unique about the sport that sets it apart from the others. Furthermore, NASCAR is more dangerous than other sports and that gives it an edge over the competition. Why have so many Americans fallen in love with NASCAR? Within this guide, you’re going to learn more about the growing popularity of NASCAR. 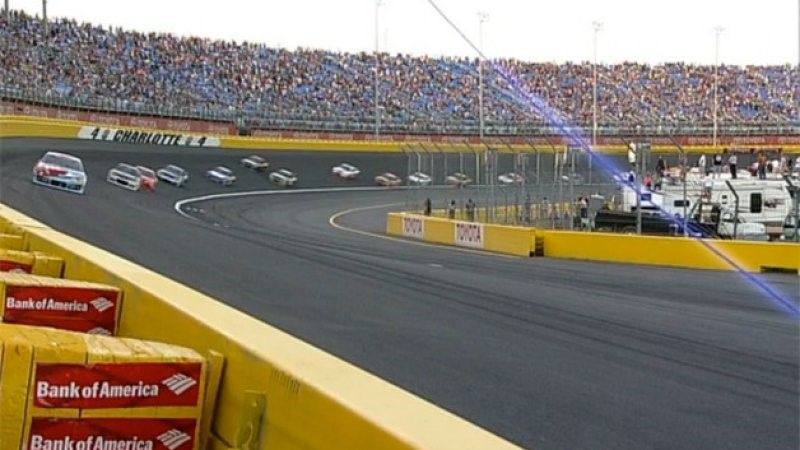 Ultimately, there is no single reason NASCAR has become popular. There are numerous reasons. Some people like the sport because it is easy to understand. Others enjoy watching it because they’re waiting for something bad to happen. The reasons are plentiful. To fully understand the attraction people have to the sport, it is important to analyze all reasons. You’ll be able to do that below.

First and foremost, you should understand that NASCAR is very simple. It isn’t like football which has countless rules. Another thing to remember is that the NFL and other sports are constantly adding new rules to the equation. NASCAR hasn’t added many rules. The sport has remained the same over the years. This makes it much simpler than many others. If you enjoy watching simple sports, you’ll love NASCAR. With this sport, you won’t need to learn a lot of rules or anything like that.

Another thing to note is that the atmosphere at a racing stadium is going to be intense. If you’ve ever gone to Bristol during race week, you’ll agree that the atmosphere is out of this world. You can set up a camper outside and party with everyone until the races begin. Once the cars hit the track, the partying stops. Then, people are eager to watch the races. Either way, going to a NASCAR race is a good way to find friends and mingle with people. If you like socializing, you’ll love the atmosphere of a NASCAR race.

Going to a NASCAR race can be a lot more fun than watching a live football game. You’ll have a blast.

When it comes down to it, Americans love the scene of danger. This is one of the main reasons they like watching football. The sport is incredibly dangerous. You never know when someone is going to get into a vehicle accident. While you don’t want to see it, you do. You want to watch a crash but you still hope the participants are okay. It might sound bad but some people visit the race track so they can see drivers crash. It is a part of the sport that you cannot find anywhere else.

At the end of the day, some people love watching NASCAR because they want to bet on the sport. If you like playing roulette at websites such as รู เล็ ต ออนไลน์ you’ll love NASCAR. When watching this sport, you’ll be able to bet on the outcome. This can be fun and exciting. Betting on the outcome of the race will take things to a new level. You can guarantee that you’re going to feel the intensity. You’ll find yourself on the edge of your seat waiting to see if your racer is going to cross the finish line first.

Ultimately, some sports are not suitable for kids. They’re too violent and chaotic. This is why so many people are turning away from the NFL. While NASCAR is dangerous, it is still great for families. You can guarantee that you and your loved ones will be able to enjoy a day out at the track. You’ll be able to watch the races without running into problems. NASCAR is good for families and that is why people keep returning.

The popularity of NASCAR is constantly increasing. This isn’t going to change in the near future. The sport is quickly becoming one of the most popular sports in the world. If you enjoy watching sports, there is a good chance that you’ll likely NASCAR. With this in mind, you’ll want to think about taking your family to an upcoming racing event.