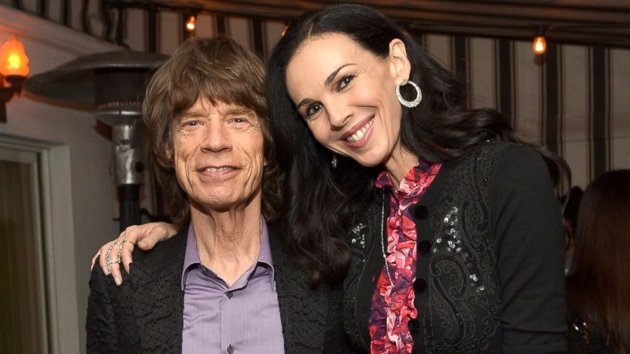 The girlfriend of legendary rocker Mick Jagger has been found dead in her New York City apartment.

L’Wren Scott was found dead on Monday. She was found hanged to death by an assistant. She was 49 and did not leave behind any notes.

A fashion designer, Scott had been dating Jagger since 2001.

Police sources tell the New York Daily News that Scott texted her assistant around 8:30 a.m. asking her to come over.

Mick Jagger is reportedly devastated by the news.