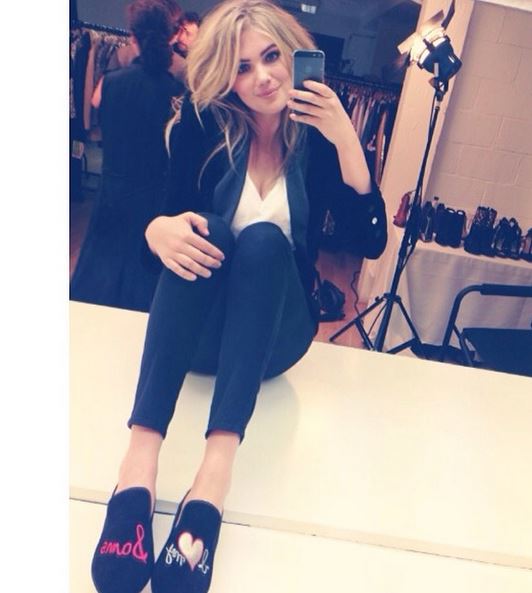 Kate Upton admitted in a recent interview with Elle that she is like many of her male admirers. She begged for her body.

“When I first started modeling, I was a normal catalogue model,” she told Elle. “Then, I became a woman, and I was really excited about becoming a woman.”

And that led to begging

“I’ve been begging for this body my whole life!”

Upton’s curvy body has been plastered everywhere, including on the front of Sports Illustrated’s Swin Suit edition.

“After my first Sports Illustrated cover, I felt terrible about myself for a solid month,” she told Elle. “Every single guy I met was either married or about to be married, and I felt like I was their bachelor present or something. I’m not a toy, I’m a human, I’m not here to be used. I am a grown woman, and you need to figure your s–t out.”