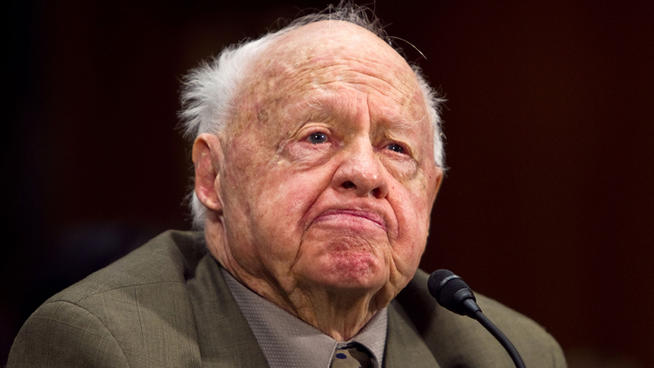 American film actor and entertainer Mickey Rooney died today (April 6) at the age of 93, having been ill for quite some time according to TMZ.

Mickey Rooney was born Joe Yule Jr. on September 23, 1920 in Brooklyn, New York.  He first took the stage as a toddler in his parents’ vaudeville act at 17 months old, according to Rooney’s website. He then went on to become one of the most famous child actors in history.

Rooney was famous for playing the legendary ‘Andy Hardy.” He also teamed up with Judy Garland for multiple films.

Rooney had been married eight times, most recently to his wife Jan since 1978.

No other details have been released at this time.