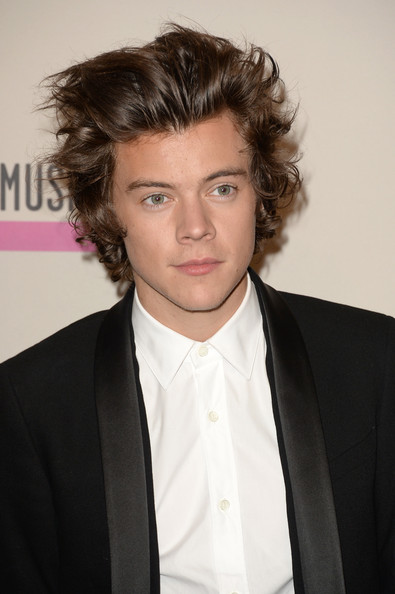 Harry Styles, member of the boyband One Direction celebrates his 20th birthday today!No longer a teen,  Styles has had a lot to celebrate in the last year. With the making of their movie, “This is Us” and the release of their third album, ” Midnight Memories” just to name a few.

Styles has also been quite lucky when it comes to love — he romanced with Taylor Swift and he may now be linked up with the stunning Kendall Jenner!

He gave fans quite the present when a photo of him surfaced on the internet of his bare bottom just a few short days ago, while he was conveniently urinating in Sir Mix A lot’s bushes. This being only one of the times in the last year that Styles has made fans hearts melt. 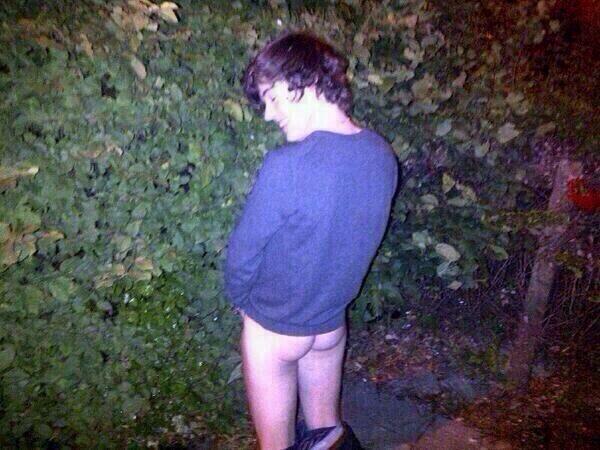 Harry joins the rest of his bandmates in the “20-something” club. Only one more year until he can legally drink with his pals!