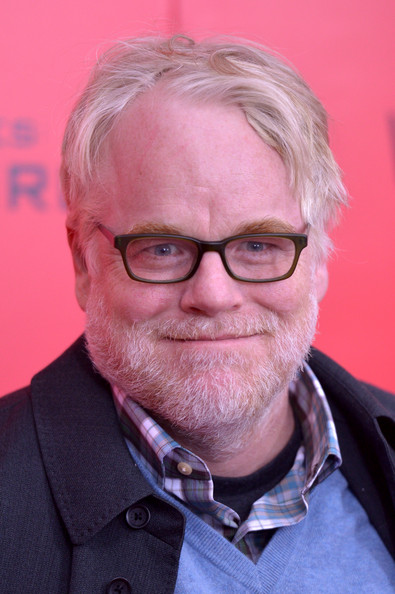 Philip Seymour Hoffman, 46, was found dead Sunday of an apparent overdose in his Manhattan home.

Hoffman stared in many great films, including “Moneyball”, “The Master” and the popular Hunger Games Series.  He won a best actor Oscar in 2006 for his portrayal of writer Truman Capote in “Capote.” He was nominated for an Oscar four times in all. Hoffman’s upcoming films included the third movie in the Hunger Games Series, “Mockingjay,” “Gods Pocket, ” “A Most Wanted Man” and “Happyish” which are all set to be released in 2014.

The official said Mr. Hoffman, 46, was found in his West Village apartment around 11:30 a.m. by a friend who had become concerned at not being able to reach Mr. Hoffman.

Investigators found a syringe in his arm and an envelope containing what is believed to be heroin, the official said.

“It’s pretty apparent that it was an overdose,” the official said. “The syringe was in his arm.”

Hoffman was born in Rochester, New York, suburb of Fairport on July 23, 1967. He attended New York University’s Tisch School of the Arts, graduating with a B.F.A. degree in Drama in 1989.

According to the NY Times, Hoffman had undergone treatment for a drug addiction and noted in interviews last year that he had “fallen off the wagon” in 2012 after 23 years of sobriety.

Hoffman’s family released a statement saying, “We are devastated by the loss of our beloved Phil and appreciate the outpouring of love and support.”

An autopsy is scheduled for Monday.

Leave your feedback and memories of Philip! What were your favorite movies he starred in?