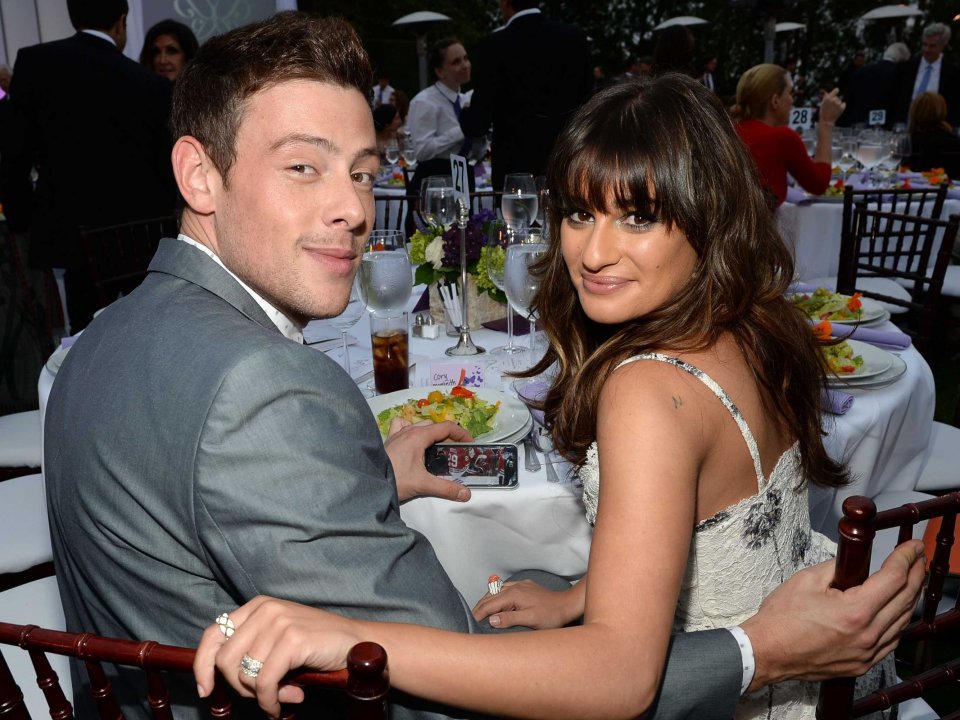 Cory Monteith, 31, best known for his role as the loveable ‘Finn Hudson’ on the hit TV show ‘Glee’  was found dead in his Vancouver hotel room July 13, 2013.

Monteith had checked into the hotel on July 6 and when he didn’t check out as expected on July 13, hotel staff entered his room and found him unresponsive on the floor. Two empty bottles of champagne were also found in the room.

‘Glee’ writers have said that Monteith’s death will be acknowledged during next weeks, Oct 10 episode. The first two episodes of ‘Glee’ were already in the works prior to Monteith’s death.

Details about the episode have been kept a secret for the most part, Murphy did share that it would be a “heartfelt look at how young people grieve.” He noted that fans might not even learn how Monteith’s character, Finn, dies.

“There were a lot of things that we had to decide — how are we going to deal with his death?” Murphy said over the summer. “At one point, we were going to have his character die after an accidental drug overdose — that was something we had considered. But we have decided that we’re not going to have him pass from that.

“Basically, what we’re doing in the episode is we are not telling you yet, or maybe not at all, how that character died,” he explained.” The idea being, how somebody died is interesting and maybe morbid, but we say very early on in the episode, ‘This episode is about a celebration of that character’s life.’ “