Warning: Use of undefined constant TDC_PATH_LEGACY - assumed 'TDC_PATH_LEGACY' (this will throw an Error in a future version of PHP) in /homepages/1/d200405040/htdocs/tireball/wp-content/plugins/td-composer/td-composer.php on line 107
 Justin Bieber Gives Fans An Idea of When 'Heartbreaker' Will be Released! | Buzz Hot Celebrity, Music, Movie News, Rumors and Gossip
TRENDING
Navigate
Categorized as
1257
Tagged as
heartbreakerjustin bieber
Related 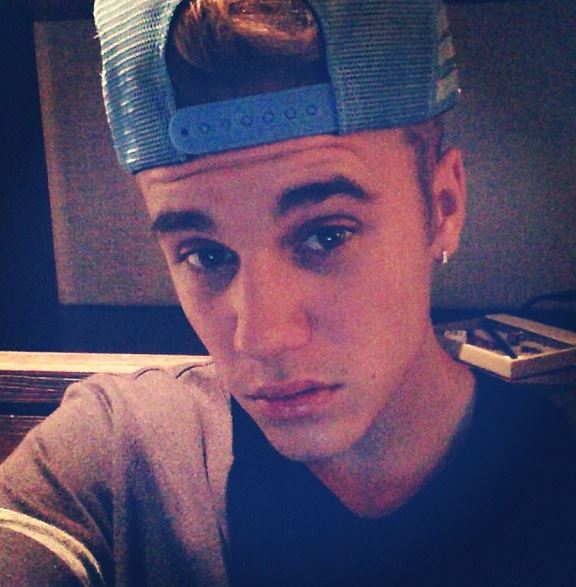 When is Justin Bieber’s new song, ‘Heartbreaker’ going to be released?? Justin has been teasing fans for months — and it has been driving us all cray cray. But don’t fear! Justin took to Twitter tonight and he let the cat out of the bag… kinda!

Justin Bieber, 19, has fans swooning as they await the release of his next single, “Heartbreaker.” Bieber released the first line of his song when he went acapella and uploaded a video to his Instagram in July.

The first line of the song:

“Ooh, girl, I got a secret place that we can go/ ‘Cause girl, I really want to be alone/ And, baby, nobody else got to know …”

Justin sent out a tweet on Wednesday, Oct.2 that gives us a glance as just to when ‘Heartbreaker’ will be released!

What do you think? Do you think how long fans have waited will be worth it when it is released?