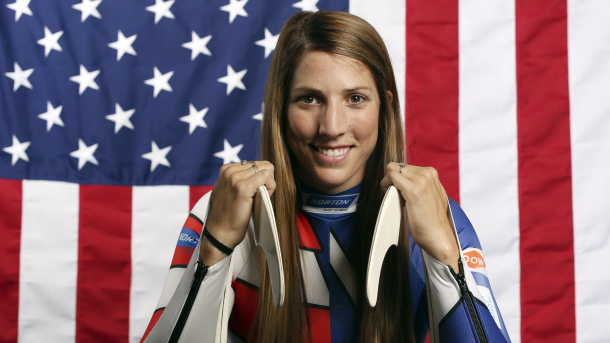 Erin Hamlin, a now four-time Olympican, became the first American to win a medal in single luge competition back at the 2014 Sochi Olympics.

Hamlin began her luge career back in 2005, winning her first international gold at the 2009 FIL World Luge Championships in Lake Placid, NY.

The 2018 games will mark her fourth appearance in the Olympics. She was 12th at the 2006 games in Turin and 16th at the 2010 games in Vancouver before claiming bronze in Sochi. 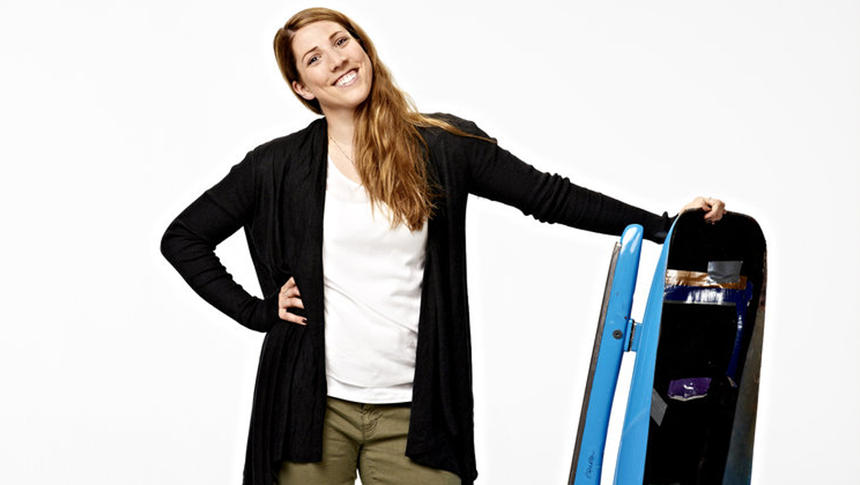 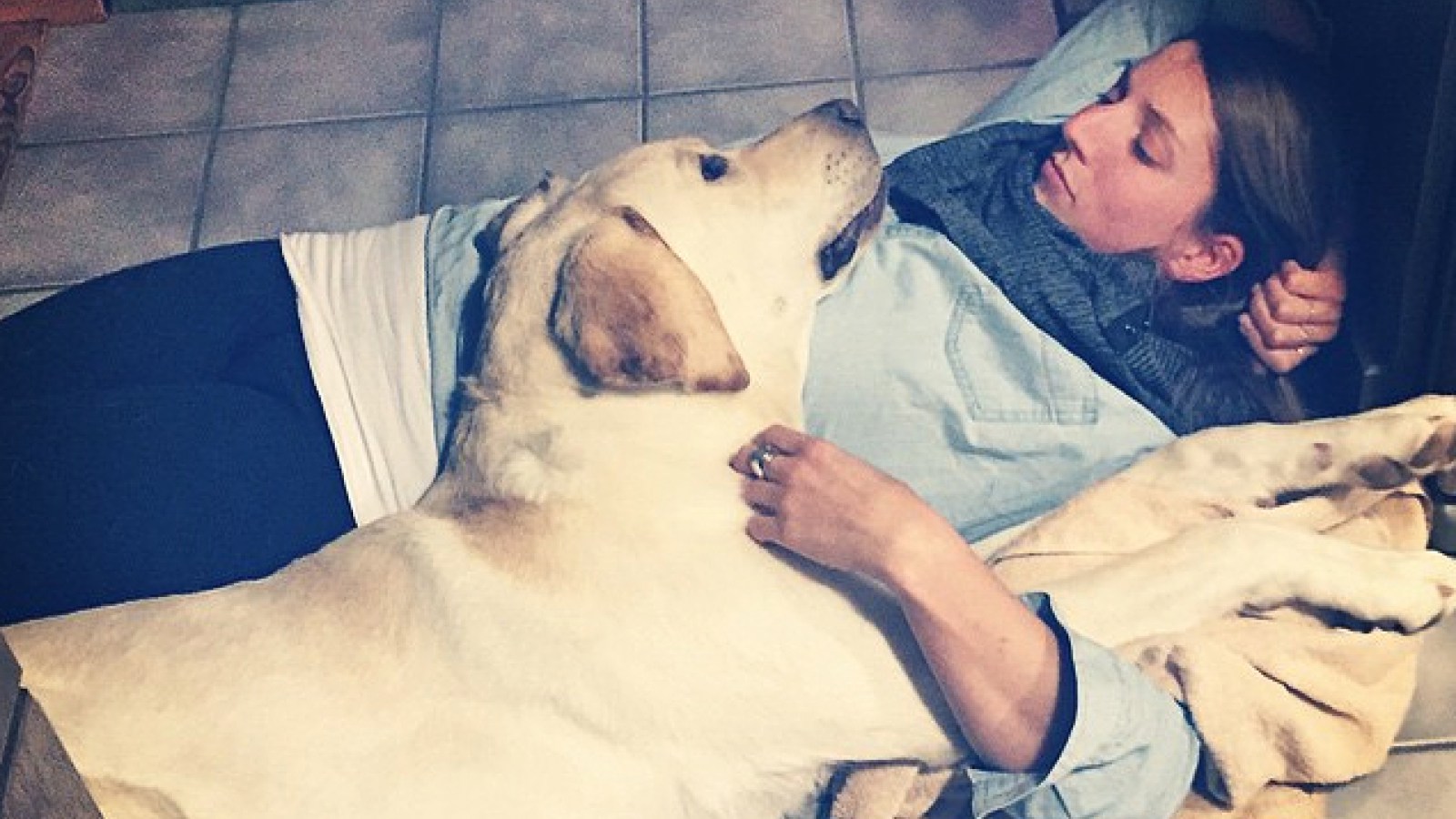 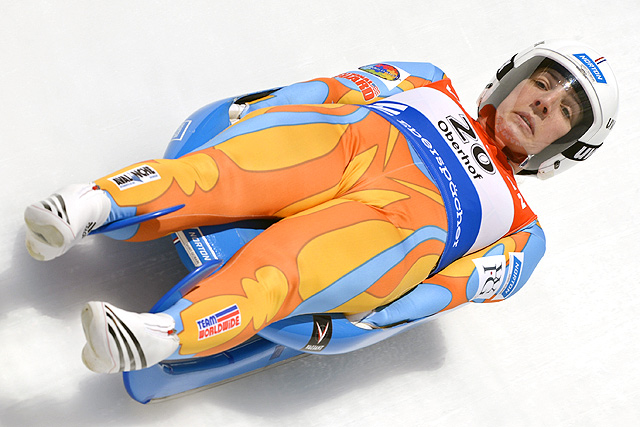 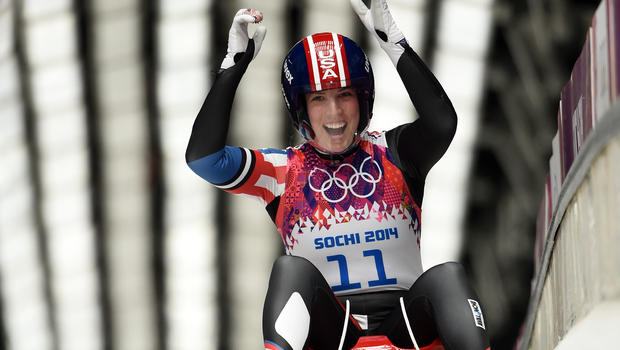 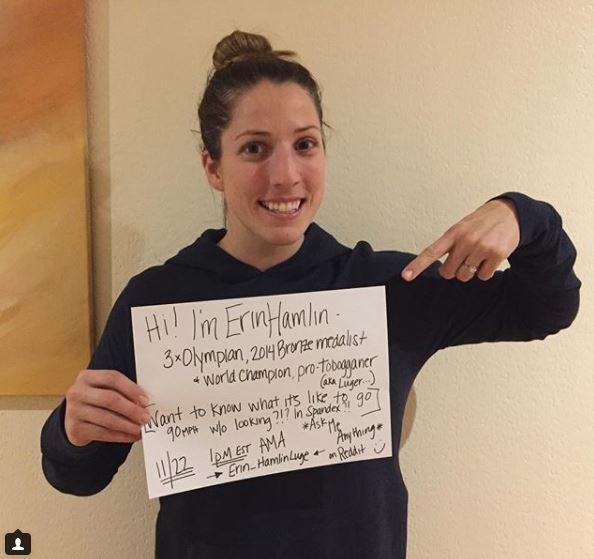 We wish the best to Erin in her Olympic farewell.