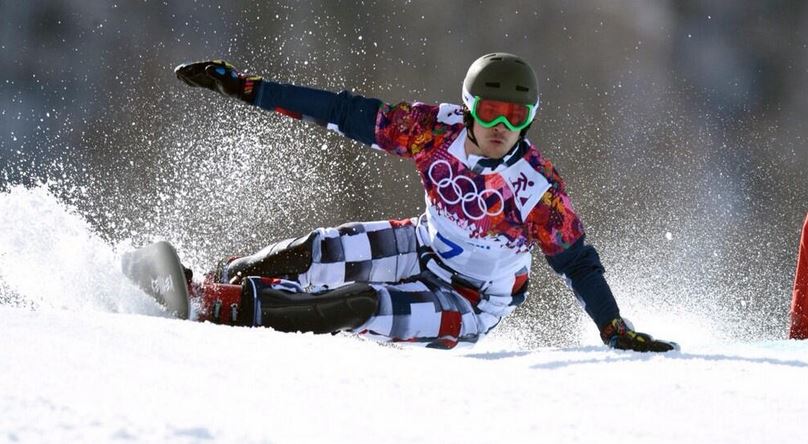 Wild has been outspoken about how the U.S. Ski Federation did not want to be competitive in Snowboarding and has praised the efforts of Russia.