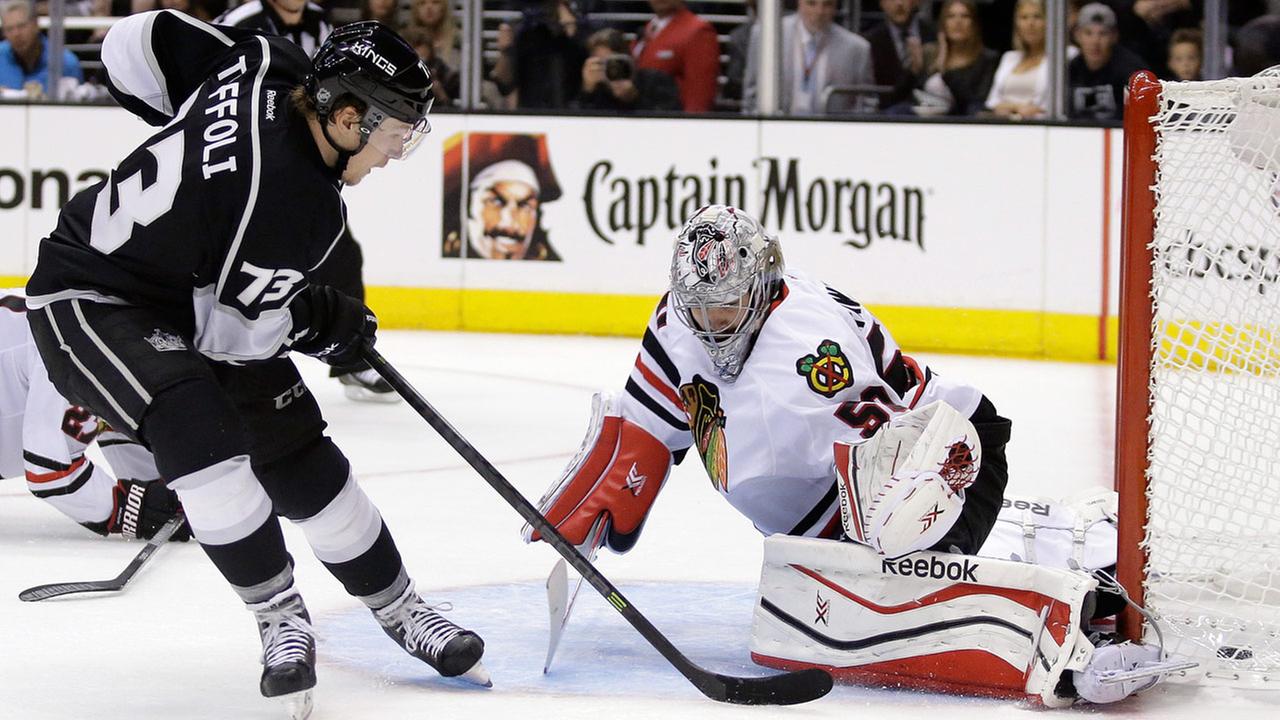 On Wednesday night the Los Angeles Kings will look to close out the NHL Western Conference Finals against the Chicago Blackhawks in Game 5.

The Blackhawks took Game 1 of this series but it has been all Kings since. With a 5-2 win in Game 4 they are now on the verge of heading back to the Stanley Cup Finals. If the Blackhawks are going to win back to back titles, they must run the table.

Coverage of Game 5 between the Los Angeles Kings and Chicago Blackhawks will take place beginning at 8:00 pm ET on NBCSN from the United Center in Chicago, IL.

The Odds: Bettors have all but abandoned the Blackhawks following their loss in Game 2. The over/under for this contest is 5 goals.

Will the Kings win and advance to the Stanley Cup Finals or will the Blackhawks stave off elimination?