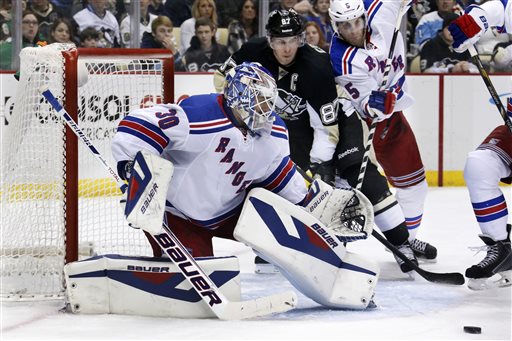 It is the second round of the NHL Playoffs and that means a whole new set of series. On Friday night the New York Rangers and Pittsburgh Penguins will drop punch in the first game of their best of seven series.

This is one of two games scheduled for Friday night. NBCSN will carry coverage of the game between the New York Rangers and Pittsburgh Penguins. The start time for this game is 7:00 pm ET from the Consol Energy Center in Pittsburgh, PA.

The Odds: The over/under for this game is listed at 5 goals between the two teams at nearly every online bettor. The Penguins will enter Friday’s contest as a 1.5 goal favorite.

Will it be the Rangers or the Penguins who star this series off with a win?