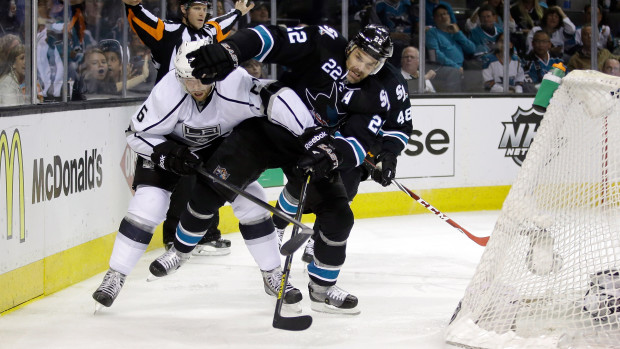 The Los Angeles Kings are one win away from pulling off an improbable first round playoff series win. Down 3-0 to the San Jose Sharks, the Kings have evened up the series and can pull off a stunning series win on Wednesday.

Coverage of the contest between the Los Angeles Kings and San Jose Sharks will get underway at 10:00 pm ET on NBCSN. Fans in San Jose can watch this game on CSNCAL.

Will it be the Kings or the Sharks who find victory in this contest and move onto the second round?