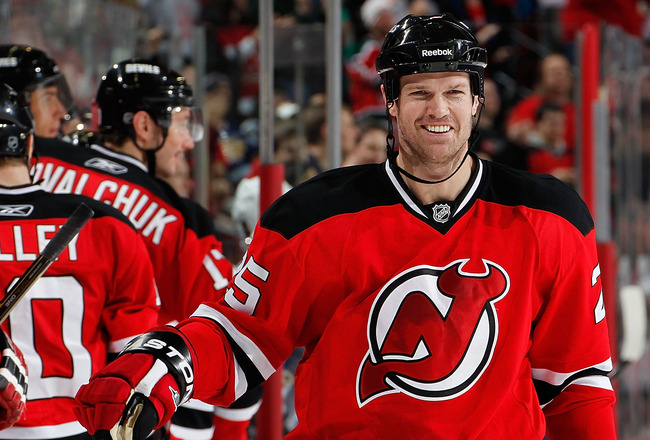 Jason Arnott has officially announced his retirement from the NHL. A 18-year veteran, Arnott last played during the 2011-2012 season.

During his time on the ice, Arnott was a Stanley Cup champion, and a 12-time 20-goal scorer – including three seasons when he scored over 30 goals and earned a gold medal during the 1994 World Championships with team Canada.

“I would like to thank everyone who helped me throughout my NHL career, including my family, friends, teammates and fans. Playing in the NHL was my dream, and I am very proud and appreciative of the fact I was able to play at the highest level for 19 years, with the best players in the world,” said Arnott in a statement released by the NHLPA. “Each of the teams I played for provided me with great experiences and memories, and our Stanley Cup team in New Jersey certainly stands out among all of them.”