Eagles make stunning move by selecting Jalen Hurts at No. 53 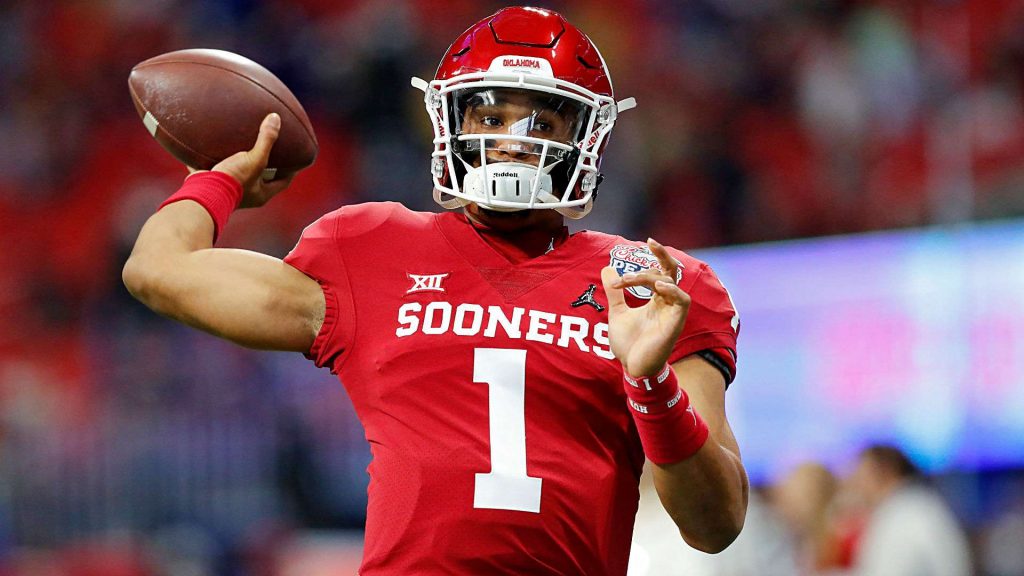 The Eagles no longer figure to be looking for a veteran quarterback option behind Carson Wentz.

On Friday night the team used the No. 53 pick to select Jalen Hurts. The move figures to leave Nate Sudfeld and Kyle Lauletta as the third quaterback on the team’s roster.

Hurts spent last season at Oklahoma after beginning his time in college at Alabama. Behind in favor during the 2018 College Football Playoff National Championship Game, Hurts watched true freshman Tua Tagovailoa lead the team to victory.