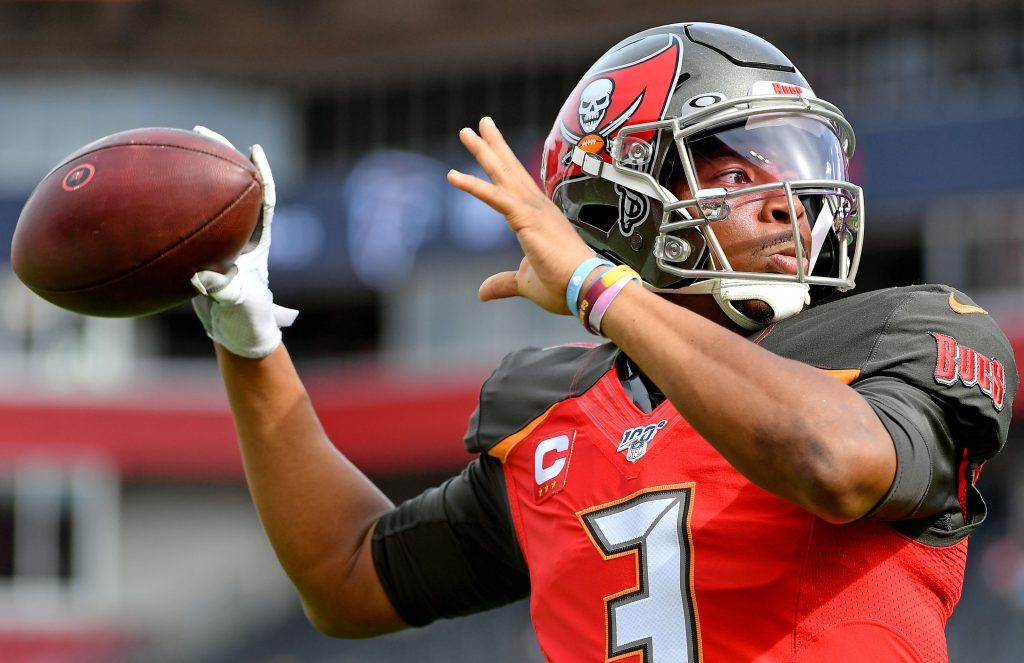 On Tuesday the Saints announced they had signed quarterback Jameis Winston to a one-year contract.

Wilston, 26, has spent the last five seasons with the Buccaneers after being selected first overall in the 2015 NFL Draft.

Last season Winston threw 30 interceptions as the Buccaneers went 7-9. During his five years with the team Winston appeared in 72 games tossing 121 touchdowns, 88 interceptions and throwing for 19,737 yards. Winston was selected to the Pro Bowl during his rookie season.

The #Saints have agreed to terms on a one-year contract with QB Jameis Winston!

With the Saints, Winston will now have the chance to learn behind Drew Brees and could be in position to inherit the starting job when Brees finally does retire.