Tom Brady “could give a shit about” legacy 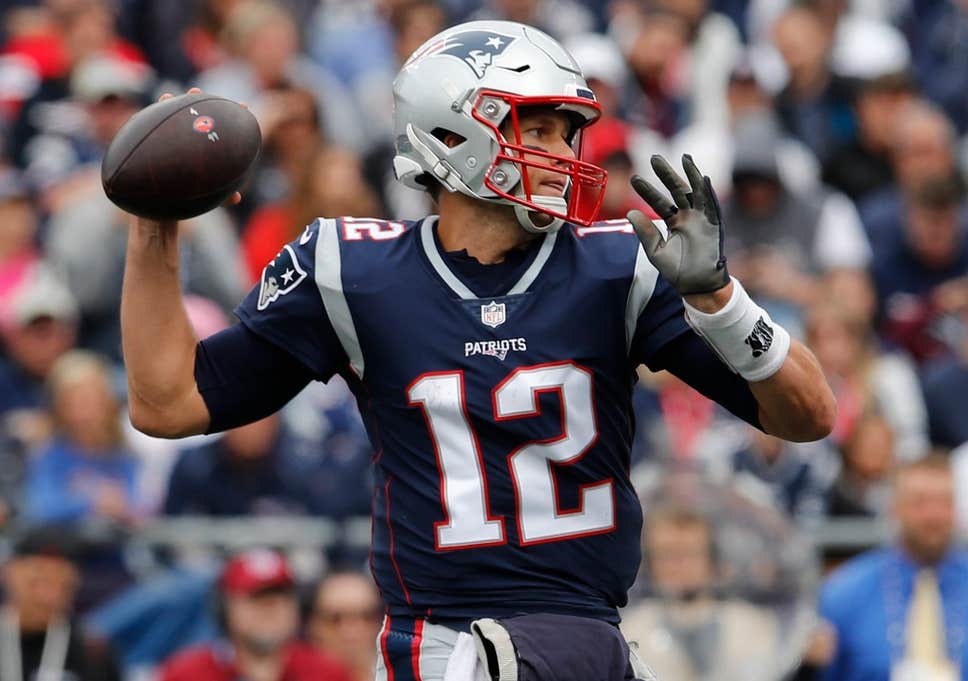 Tom Brady signed a two-year contract worth $50 million with Tampa Bay last month. And the quarterback who has six Super Bowl rings is cutting loose about his decision to leave New England.

Brady insisted he had no ill feelings towards Patriots coach Bill Belichick about the way his 20 seasons with the team came to an end.

“No, absolutely not,” Brady said. “No, because this is a part for me, in my life, to experience something very different. There are ways for me to grow and evolve in a different way that I haven’t had the opportunity to do — that aren’t right or wrong, but just right for me.”

Brady is not concerned about any lasting impact on his career should his time with the Buccaneers not go as planned.

“I never cared about legacy,” he said. “I could give a s— about that. I never once, when I was in high school, said, ‘Man, I can’t wait for what my football legacy looks like.’ That’s just not me. That’s just not my personality.”