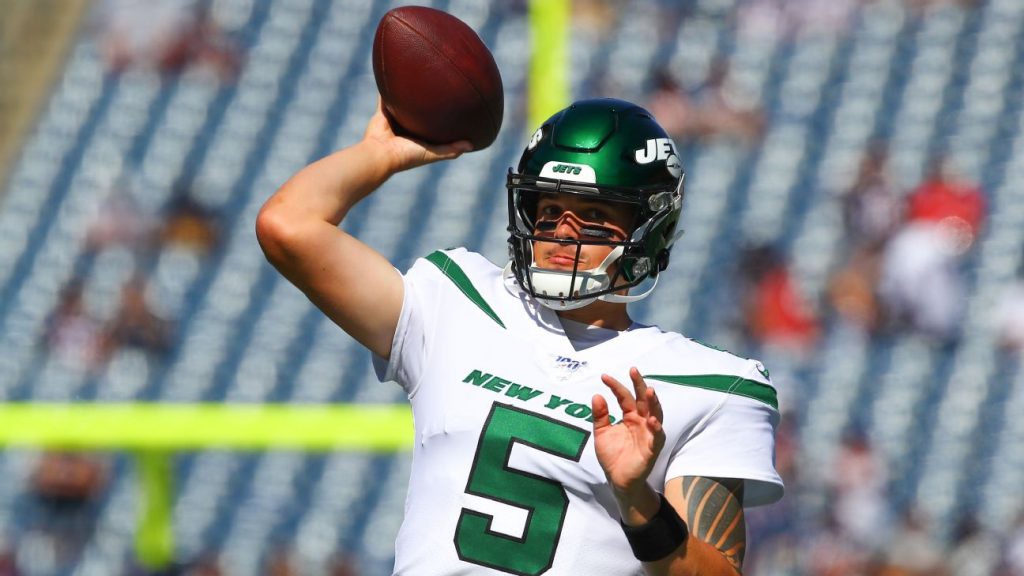 The Jets have re-signed quarterback David Fales on a one-year contract.

Fales will attempt to be the backup for the Jets behind Sam Darnold.

Familiarity with Adam Gase’s system since his time with the Bears has helped Fales remain in the league since being selected in the sixth round of the 2014 NFL Draft.

Fales has appeared in parts of five games in his career totaling 31 completions on 48 attempts.

Last season Trevor Siemian and Luke Falk both saw starts when Darnold was out of action.