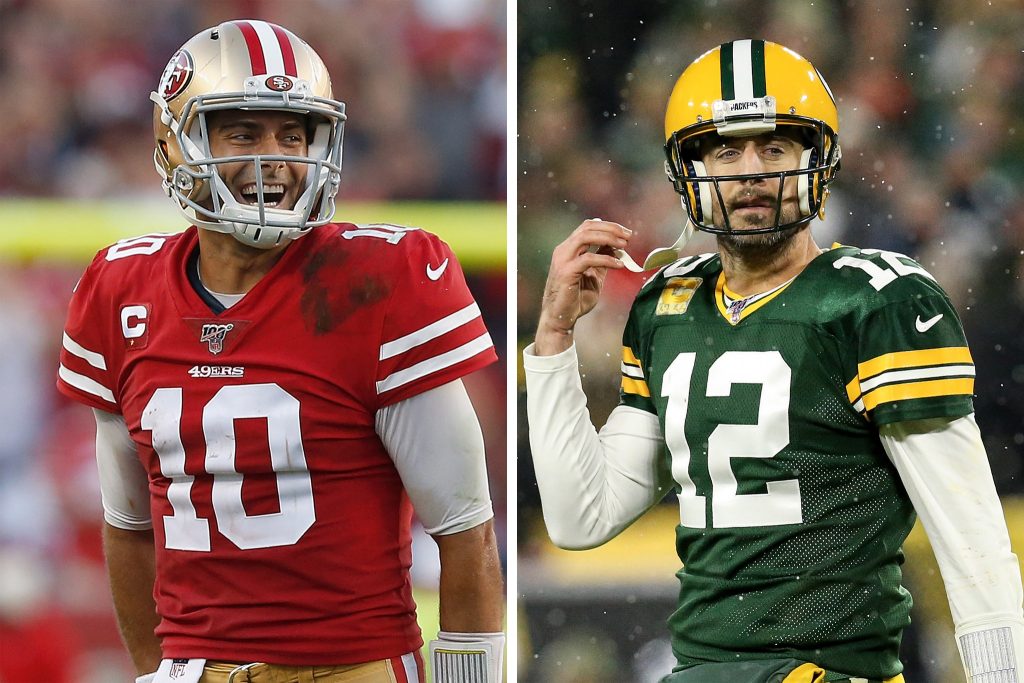 The Green Bay Packers will hit the road for Sunday’s NFC Championship game against the San Francisco 49ers.

The 49ers, the NFC’s top seed, had little trouble with Minnesota last week in a 27-10 win at Levi’s Stadium, the home of this weekend’s championship game.

Meanwhile the Packers were able to squeak by Seattle with a 28-23 win.

FOX has coverage of the NFC Championship game beginning at 6:40 pm ET.

The 49ers are a 7.5 point favorite against the Packers. The over/under for this game is 46.5 total points.

With a trip to the Super Bowl on the line, will it be the Packers or the 49ers?