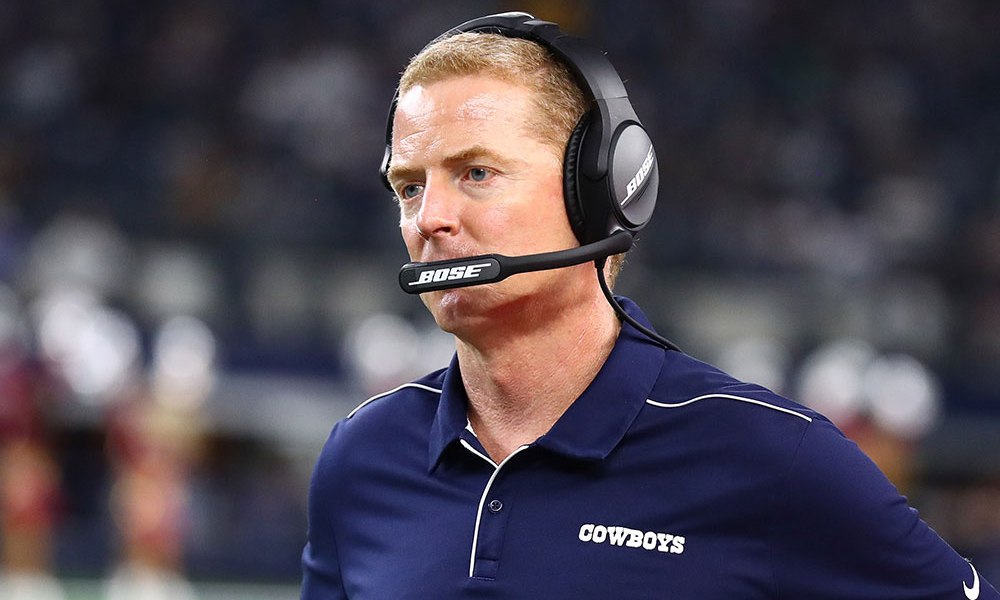 The time of Jason Garrett being the head coach of the Dallas Cowboys is coming to an end.

On Thursday night ESPN’s Ed Werder tweeted that the team was moving on from Garrett whose contract is expiring.

Source: #Cowboys Jerry Jones and Stephen Jones have moved slowly and with “abundance of care and respect” for Jason Garrett. That phase expected to conclude soon with Garrett not part of organization. Next phase to involve candidate interviews will begin quickly thereafter.

Garrett was to meet with Jerry and Stephen Jones at The Star on Thursday but according to sources that meeting did not take place.

The Cowboys finished 8-8 in 2019 missing the playoffs. His career record with the team was 85-67 with only Tom Landry having more wins and a longer tenure as the head coach.