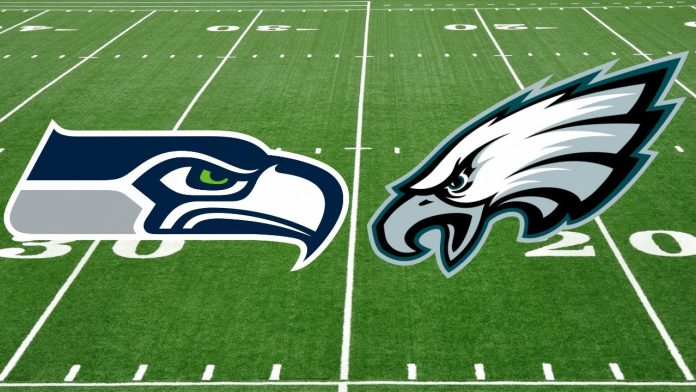 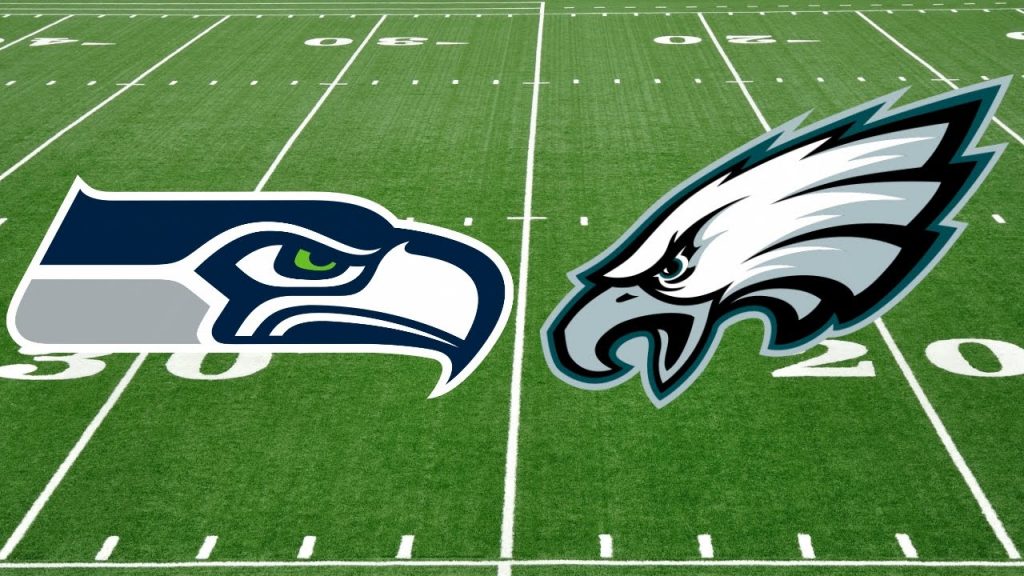 The Philadelphia Eagles (9-7) won the NFC East and will host the Seattle Seahawks (11-5) in the final wild card round game of the weekend on Sunday.

NBC has coverage of the game between the Eagles and Seahawks beginning at 4:40 pm ET from Lincoln Financial Field in Philadelphia, PA.

These two teams have found themselves going in opposite directions in recent weeks. The Eagles pulled off four straight wins over fellow NFC East foes to make the playoffs while the Seahawks dropped three of four including last weekend’s match-up against San Francisco which could of given them a first round bye.

The Seahawks are 1.5 point favorites against the Eagles despite being the road team. The over/under for this game is 45 total points.