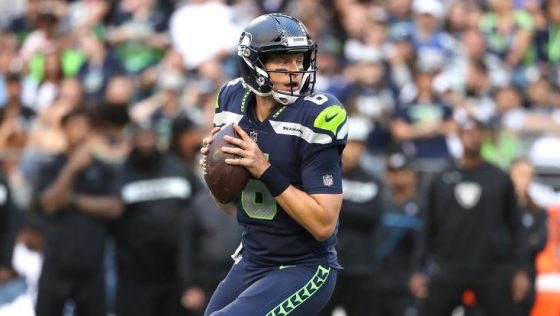 The Tennessee Titans have waived one of their backup quarterbacks from the team.

Austin Davis, 29, was active for two games this past season. Serving as a backup to Marcus Mariota and Blaine Gabbert he did not see the field during the regulars season.

Davis stands a good chance of latching on as a camp body somewhere for the 2019 season. He last saw the field in a regular season game in 2017 but has not thrown a pass in a game since 2015.

In his career Davis has seen the field with the Rams, Browns and Seahawks. He has 2,548 passing yards to go with 13 touchdowns and 12 interceptions in his career.