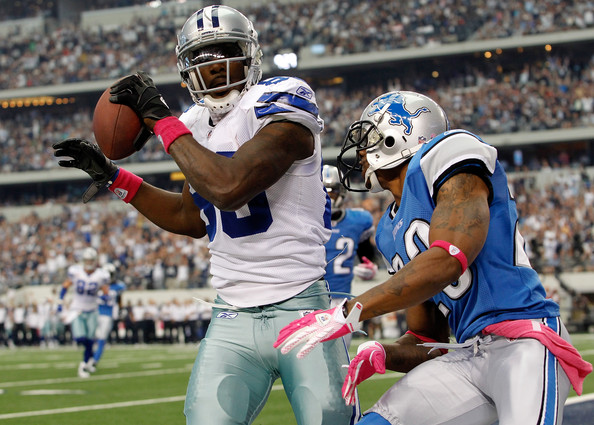 Bryant discussed how hard it was this season as he played though injury but thanked the Cowboy fans for playing a role in his return. Bryant said he was impatient waiting for the 2016 season.

For the cowboy fans

Bryant missed seven games this season and finished with career lows across the board. He managed over 100 yards just once when on the field and finished the year with 31 catches for 401 yards and three touchdowns.