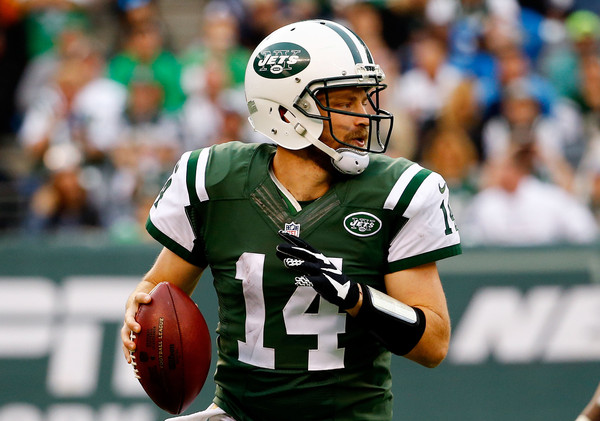 Both the Jets and quarterback Ryan Fitzpatrick would like to work out a contract for 2016 and according to general manager Mike Maccagnan talks will open up “in the near future.”

“We have time, obviously, before free agency,” Maccagnan said via the Newark Star-Ledger. “Obviously, myself, everybody in the organization feels very strongly about this.”

In his first season as the Jets signal caller the journeyman had the best season of his career. Fitzpatrick totaled 3,905 yards and a 31:15 TD/INT ratio.

For what it’s worth the Star-Ledger believes Fitzpatrick will command $7 million annually on a three-year deal.

Given the success the Jets had in 2015 and their lack of options going forward it is hard to imagine a deal not getting worked out.