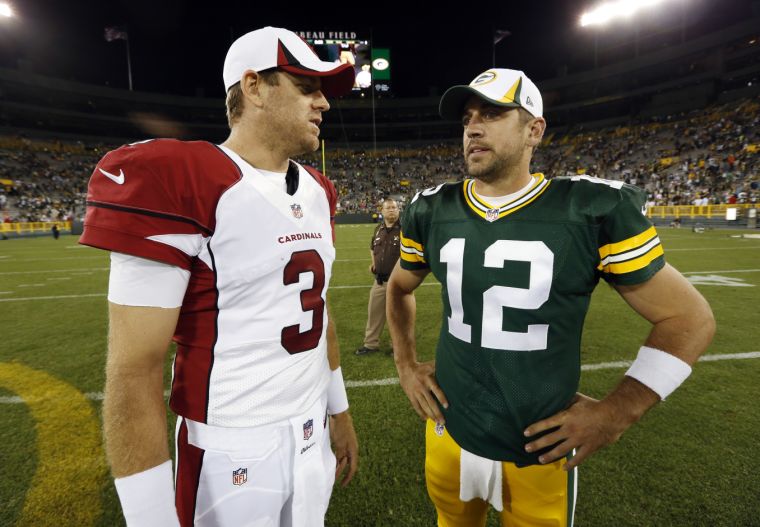 One of the most intriguing NFL match-ups of Week 16 is the contest between the Green Bay Packers and the Arizona Cardinals.

Arizona (12-2) is in a similar position to where they were a year ago when they lost multiple quarterbacks while the Packers (10-4) have put some of their mid-season worries behind them with their current three game winning streak. FOX has coverage of this game starting at 4:25 pm ET from University of Phoenix Stadium in Glendale, AZ.

The Odds:  The Cardinals are a 4.5 point favorite against the Packers. The over/under for this game is 50 total points.

Will the Cardinals get the win in this one or will it be the Packers celebrating what will have the feel of a playoff game?