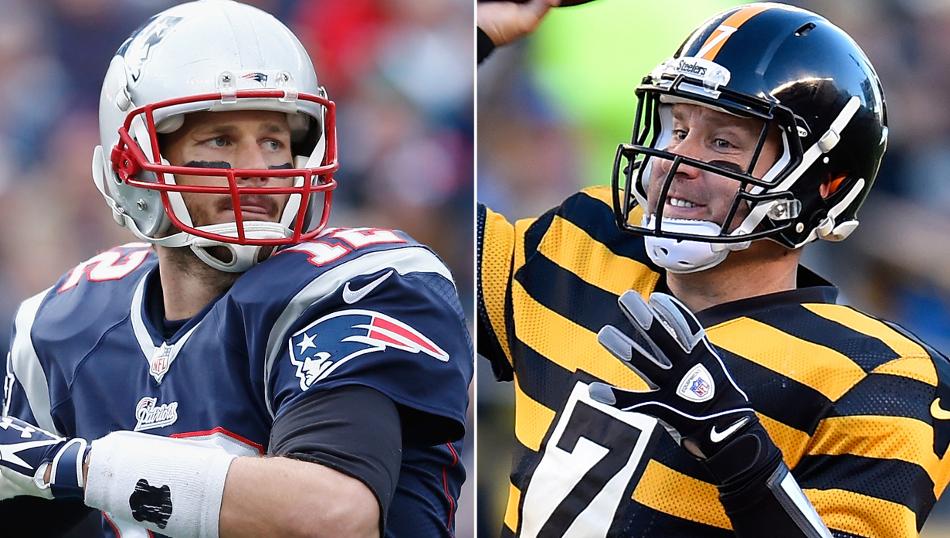 After an offseason filled with talk of Deflate Gate, the Patriots will hope to let the scoreboard do the talking as they will have star quarterback Tom Brady under center. This game should be worth the airtime as the Steelers played well to close out the 2014 season at 11-5 – including four strait regular season wins -before a playoff loss.

NBC will carry coverage of this game beginning at 8:30 pm ET at Gillette Stadium in Foxborough, MA.

So who wins this one? What are the odds you ask?

The Odds: The New England Patriots are a 7 point favorite against the Pittsburgh Steelers. The over/under for this game is 52 total points.

This will be the first Week 1 matchup in NFL history in which both starting quarterbacks have previously won multiple Super Bowls. So do you have Big Ben or Tom Brady winning it?