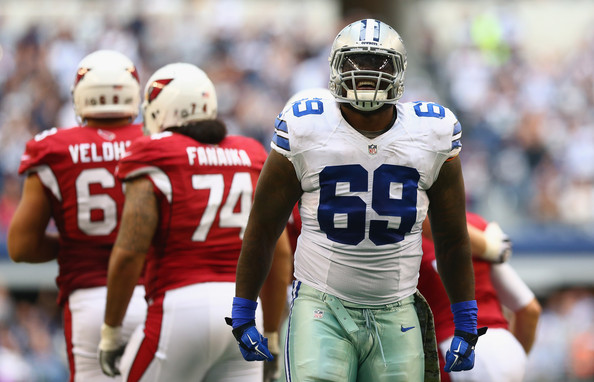 Melton, 28, spent last season with the Dallas Cowboys rebuilding his value and now is reunited with Lovie Smith with whom he played under during his time with the Chicago Bears.

The Buccaneers will pair Melton up with Gerald McCoy and Clinton McDonald giving them an improved pass rush. Melton played a full 16 game season last year picking up five sacks.