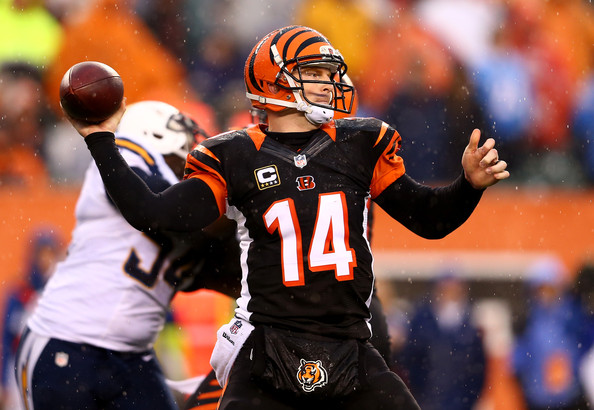 Andy Dalton and the Cincinnati Bengals have reached agreement on a six-year deal worth $96 million reports ESPN. Only $25 million is guaranteed.

Dalton, 26, had one year remaining on his rookie contract. The quarterback who was taken in the second round of 2011 draft had remained confident that a new deal would get worked out prior to the regular season.

“I’m confident. And both sides are working on it,” Dalton said last week. “We haven’t given a deadline, we haven’t talked about a deadline. We don’t expect it to get to that point, but if it does, it does.”

While Dalton has performed well in the regular season, the knock against his is his 0-3 record in the playoffs.

The Bengals will play their first preseason game of the season on Tuesday against Kansas City.