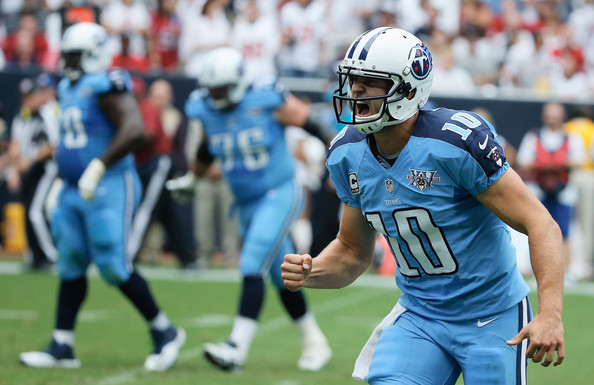 The Tennessee Titans expect quarterback Jake Locker to start Sunday’s game against the San Francisco 49ers. Locker had been sidelined with a hip injury but backup Ryan Fitzpatrick Ryan Fitzpatrick has been ineffective in moving the Titans offense in two losses.

Titans gave Jake Locker most of the reps in practice this week, knew he’d probably be ready. And he checked out today, will start vs SF.

During his four games this season Locker had completed 62.2 percent of his passes for 721 yards and six touchdowns He also had rushed for a touchdown and fumbled twice. He will need to be at the top of his game to give the Titans any chance of defeating the 49ers.