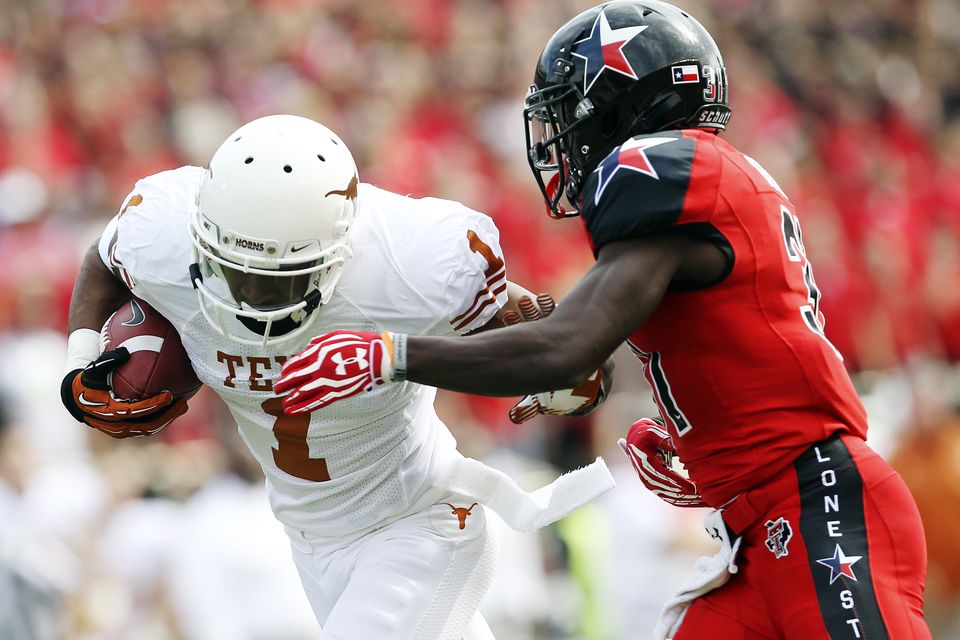 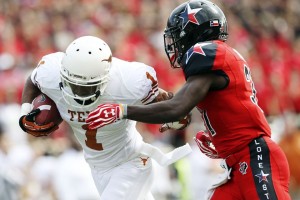 A week after being removed Texas quarterback David Ash threw for three touchdowns as the Longhorns defeated No. 20 Texas Tech. The Longhorns withstood the offense of the Red Raiders to claim a 31-22 win. Texas Tech was a 7.5 point favorite entering the game.

Longhorns receiver Mike Davis had a career-high 165 yards on four catches, one a 75-yarder from Ash in the second quarter. Freshman Johnathan Gray got his second straight 100-yard rushing game for Texas, with 106 yards on 20 carries.